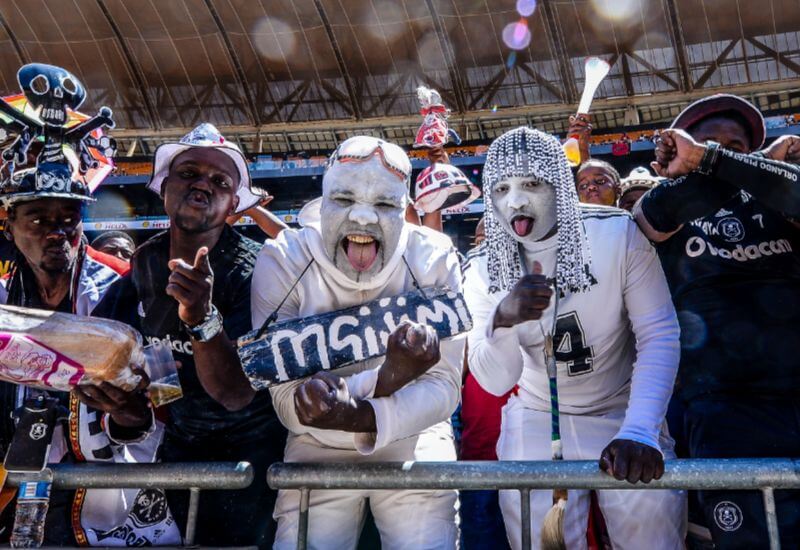 The month of October could not have been more fitting for The Ghost as Orlando Pirates netted 4 game-changing goals in the period widely known as Halloween.

Augustine Mulenga scored his third goal of the season against Amazulu FC in an ABSA Premiership clash that saw both teams end the game with a point a piece. Mulenga received an inch-perfect pass from Thembinkosi Lorch, and struck a great goal from near the penalty spot, straight past the stricken goalkeeper.

The second goal of the month, scored by Vincent Pule, was the decider that pushed Orlando Pirates through to the quarterfinals of the 2018 Telkom Knockout. The Club’s current leading goal scorer converted a square pass from Xola Mlambo to defeat Chippa United 1-0 at Orlando Stadium.

The final two goals of the month, one would argue, caused the most damage as they were against rivals Kaizer Chiefs. Innocent Maela found the back of the net as he headed in an equaliser from a Justin Shonga corner. Pule then sealed the deal with a gentle tap into an empty net after some enterprising play down the left from the Zambian duo of Shonga and Mulenga left the Chiefs defence exposed, securing Orlando Pirates’ status as the Soweto Derby victors.

The voting for October’s Ford Goal of the Month closes on November 9th, 2018. Terms and conditions apply.