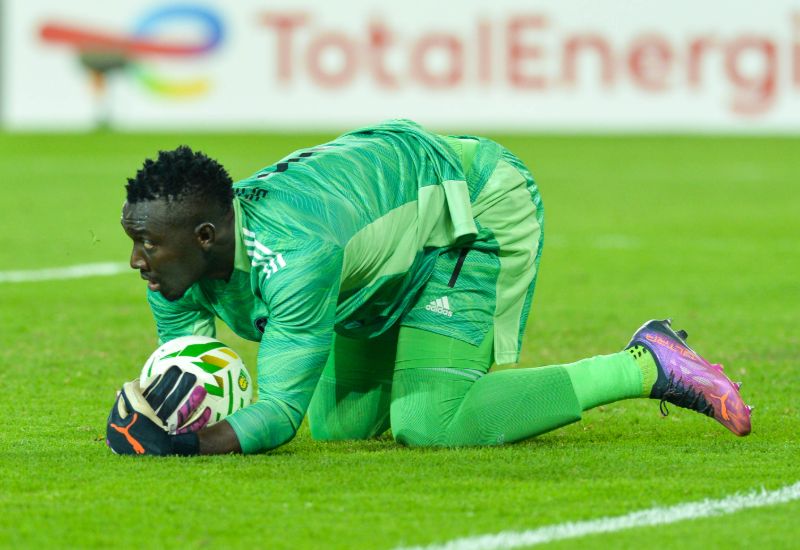 Orlando Pirates could be represented in the FIFA World Cup in Qatar, following Ghana’s qualification for the global showpiece event to be held later in the year.

The Black Stars took on Nigeria’s Super Eagles in a two-legged final playoff round during the last international break, drawing 1-1 in the second leg after hosting a goalless stalemate the previous week.

The result was enough to send the Ghanaians through on away goals, as they confirmed their fourth appearance at the prestigious tournament.

Ofori, who had returned to his national side after a lengthy injury spell, was an unused sub in both fixtures.

With the World Cup kicking off in November, the 28-year-old has a golden opportunity to push for a spot in the World Cup side, along with fellow Buccaneer Kwame Peprah, who is yet to be capped by the Black Stars.

Meanwhile, more Bucs stars were on show in another big international fixture as South Africa went down 5-0 to reigning world champions France in an international friendly held in Lille on Tuesday.

Midfielder Thabang Monare started in the midfield, making a second consecutive appearance for Bafana, and was joined by Goodman Mosele, who made his senior international debut when he was brought on for Teboho Mokoena at the start of the second half.

They were later joined by Bandile Shandu, who came in with 10 minutes remaining after making his full debut in the friendly against Guinea on Friday.

The players will return to Bucs camp in time for the CAF Confederation Cup Group B encounter against Al-Ittihad at Orlando Stadium on Sunday.