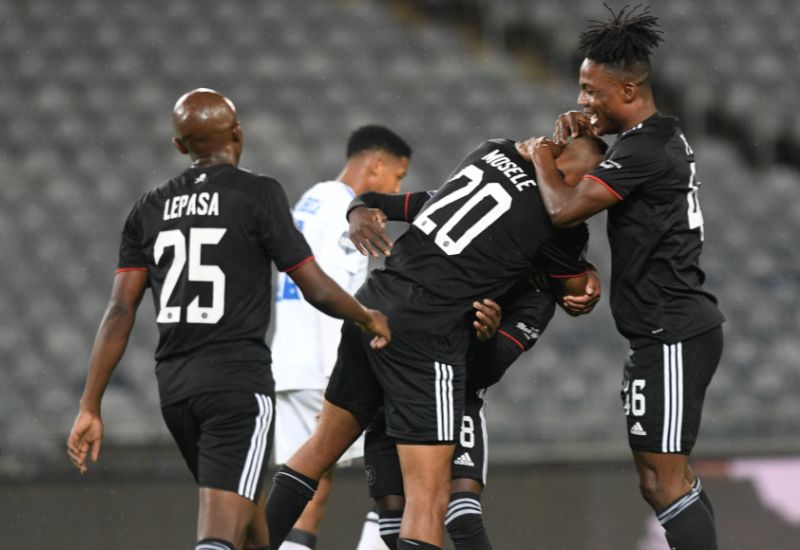 Orlando Pirates supporters have voted Goodman Mosele’s late winner against SuperSport United as the OPPO Goal of the Month for March 2022 with lucky fan, Katleho Daka chosen as the month's competition winner.

Both fan and player walk away with a pair of stylish OPPO Enco Buds after votes were cast to decide the best goal among some stunners netted by the Bucs stars throughout the month.

In the end, it was Mosele’s injury time strike which completed a dramatic comeback in a home league fixture against United which was picked by the Pirates faithful as the best goal among the nominees.

The game looked to be heading to a 2-2 draw when, four minutes into injury time, the Soweto Giants pushed forward for a late winner, which came as Mosele ran into a perfectly-weighted pass from Abel Mabaso just outside the box, curling the ball into the net with a first-time shot which evaded a sea of United players to seal victory for the hosts.

The goal earns the midfielder the big prize, with Pirates fan Daka also rewarded for casting their vote on Facebook.