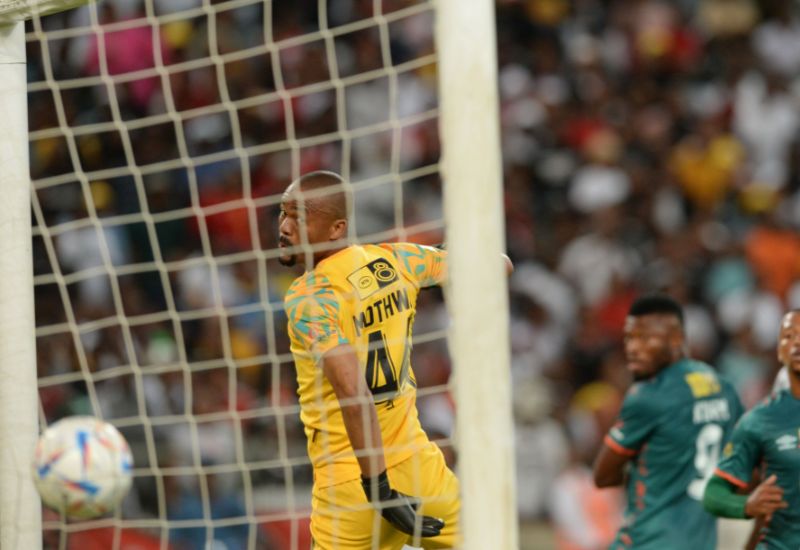 The OPPOxPIRATES Goal of the Month competition returns once again for October/November, with one lucky fan set to walk away with a stylish OPPO A53 smartphone just by simply casting their vote.

The previous month saw Pirates youngster Relebohile Ratomo claim the big prize, along with Bucs fan Thabile Silindile Ngwane, who voted for the attacker’s opening goal in the DStv Diski Challenge win over Soweto rivals Kaizer Chiefs, which ended with a 3-2 score line.

Seven stunning goals have been nominated for October, following another action-packed month of action.

Bucs attacking midfielder Monnapule Saleng features five times in the list, following his heroics in the past few weeks where he bagged a brace against Golden Arrows in the 2-0 league win at Princess Magogo Stadium. This was before the player repeated the feat in the MTN 8, with his double against Mamelodi Sundowns in the second leg of the semis sending Pirates through to the final.

He was once again on the money in the cup final against Usuthu, where his goal from an expertly-taken free-kick from a tight angle ensured that the Soweto Giants were crowned MTN 8 champions for a second time in the last three seasons.

Also featuring among the nominees is Kermit Erasmus, who has made a telling impact a little over a month in his return to the Club.

The striker was instrumental in securing a league point at home to AmaZulu as he netted on his first start of his second stint at the Club, providing the equaliser after the Buccaneers had fallen behind. He also opened the scoring in the second leg of the MTN semifinal tie against Sundowns, kickstarting an emphatic 3-0 victory over the then-champions.

Fans can vote for the OPPOxPirates October/November Goal of the Month by simply replying with their choice and a lucky winner will be chosen once the votes have been tallied.

OPPOxPIRATES Goal of the Month Nominees: