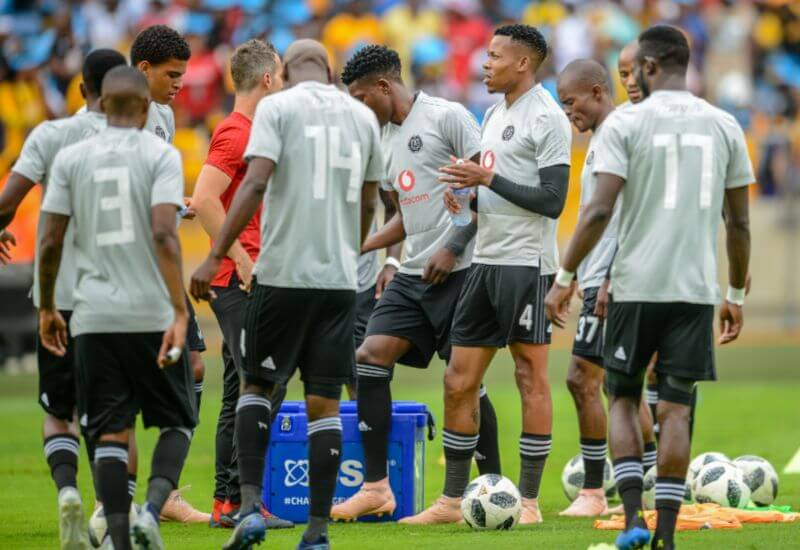 When the Buccaneers open their CAF Champions League campaign on Wednesday evening, there will be some notable differences to the playing jersey numbers, relative to what you will have been accustomed to since the start of the 2018/19 football season.

The rules according to the Confederation of African Football, for all continental tournaments allows for a maximum of 30 registered players, all sporting the numbers 1-30, and without names on the jerseys.

With this in mind, the previously unused Orlando Pirates jersey numbers 10, 13 and 22 will once again make an on-field return in this season’s installment of Africa’s premier club competition.

The mercurial Vincent Pule will don the famous number 10 jersey, made legendary by former midfielder Jomo Sono, while the number 13 jersey previously donned by Sasha Moleko will be worn by Abel Mabaso.

Other jersey number changes will include the players who are usually numbered higher than 30 in the season roster, and these players will don the numbers currently vacated by the unregistered squad players for this phase of the competition.