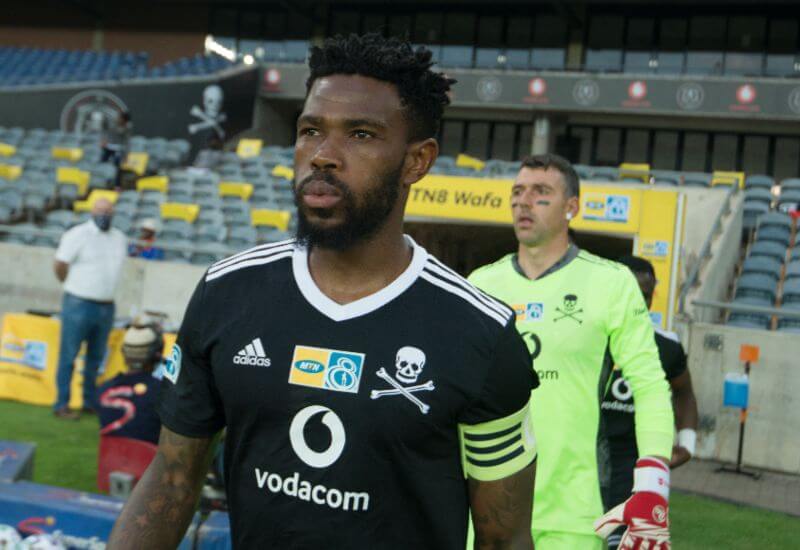 Another slice of history beckons for Orlando Pirates, who contest yet another MTN8 final on Saturday.

A good run in the tournament has booked the Buccaneers a spot in the last two, where they will come up against Bloemfontein Celtic at Moses Mabhida Stadium. Should they prevail, they will bring up a milestone, having won the top-eight nine times since the competition was established in 1972.

An Orlando Pirates win on Saturday would mean that the prestigious trophy returns to its original home, as it was the Soweto Giants who first hoisted the cup aloft in the inaugural tournament in 1972.

On that occasion, they defeated rivals Kaizer Chiefs 3-2 in the final, with Herbert Leroke, David Fakude and Elias Mokopane finding the net.

They repeated the feat in the next edition of the competition, this time humiliating Dynamos 7-1 in the final.

Following the Buccaneers' early dominance in the Top Eight cup, they would be made to wait five years between their second and third title, with the latter coming in 1978.

Another triumph followed in 1983, and the wait that followed afterwards was twice as long as the previous one, with the fifth title coming in 1993.

Under the BP Top Eight banner, Pirates would claim a further two titles, in 1996 and 2000 respectively.

The next triumph came in the competition's current incarnation as the MTN8, with back-to-back titles in 2010 and 2011 taking the Club's tally to nine.

In the MTN8 era, the Buccaneers have reached the final four times, only failing to qualify for the tournament just once.

The final against Bloemfontein Celtic is the first between the two sides in history.