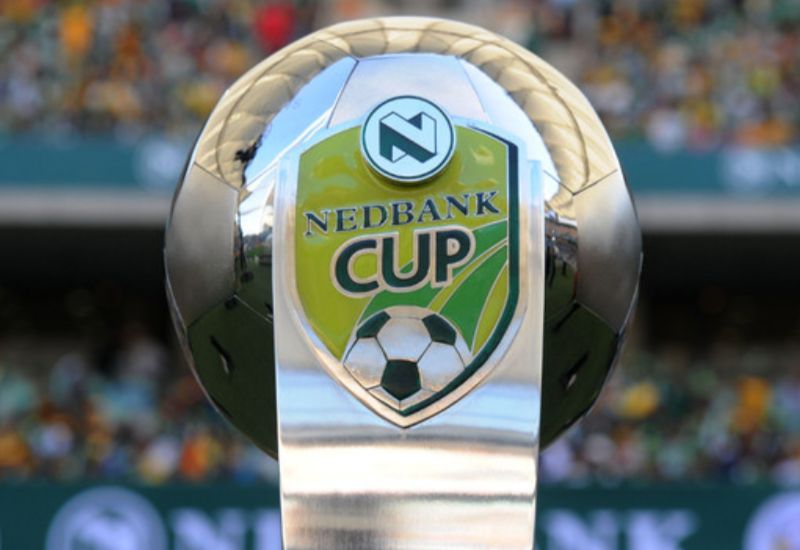 South Africa's biggest knockout cup competition is the main attraction this coming weekend, and Orlando Pirates will seek to add another title to their collection when they open their account.

The Buccaneers begin their Nedbank Cup campaign at home to first-division outfit, Uthongathi on Saturday in what will be the two clubs' first-ever meeting.

It is a competition that the Soweto Giants last triumphed in back in 2014, and have a total of eight titles since the tournament came to be as the Life Challenge Cup.

The first record of the competition was in 1971, where the Buccaneers made it to the final, only to fall on the last hurdle.

It only took them until 1973 to finally conquer all comers, as they beat AmaZulu 5-2 in the final.

The Class of '73 is widely regarded as one of the best groups of players to don the famous black and white, boasting Club legends such as Jomo Sono, "Chippa" Moloi, and Patson "Sparks" Banda.

The prized trophy had a lengthy stay in the Sea Robbers' cabinet, as the team went on to lift it a further two times in succession.

Pirates were the last club to win the tournament under the "Life Challenge Cup" banner in 1975, and had to wait five years to do so again.

By then, the competition had undergone two name-changes, with Mainstay coming in as the title-sponsor in 1978.

Still retaining some of their stars from the Class of '73, the Bucs beat traditional rivals, Moroka Swallows in the 1980 final, where they were inspired by Sono to a 3-2 victory.

The late '80s brought about the Bob Save Super Bowl, and Pirates were the first Club to land their hands on the trophy in 1988, followed by another triumph at the dawn of the PSL-era, when they beat Jomo Cosmos 1-0 in the final of the 1996 edition.

In the Nedbank Cup era, Pirates have added two titles to their collection, first coming from behind to overcome Black Leopards in the 2011 final through goals from Isaac Chansa and Thulasiwe Mbuyane, who netted a brace.

Another 3-1 scoreline in 2014, ensured that the trophy returned to the Bucs headquarters that year.

Once more, the Soweto Giants came back from a goal down, as a Kermit Erasmus brace, together with a goal from Sifiso Myeni goal, all ensured victory.

While the path to glory is a familiar one for the club, it begins against an unknown quantity on Saturday, with the game kicking off at 15:00.