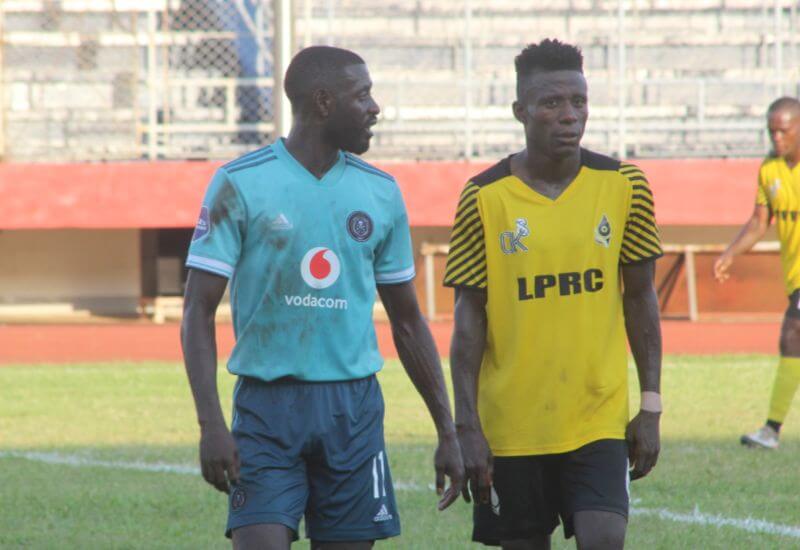 The Buccaneers were due to host the Liberian outfit at Orlando Stadium in the second leg of their Additional Preliminary Round tie on Sunday.

The fixture will no longer take place, after the Liberia FA contacted tournament organisers CAF to confirm Oilers’ withdrawal.

This means that the Soweto Giants automatically qualify for the Group stage of the competition for the second consecutive season.

Pirates had taken a 2-0 aggregate lead in their tie against the Liberian champions after winning the away leg in Paynesville last Sunday.

Their next fixture is a league game away to AmaZulu on Wednesday, 8 December.