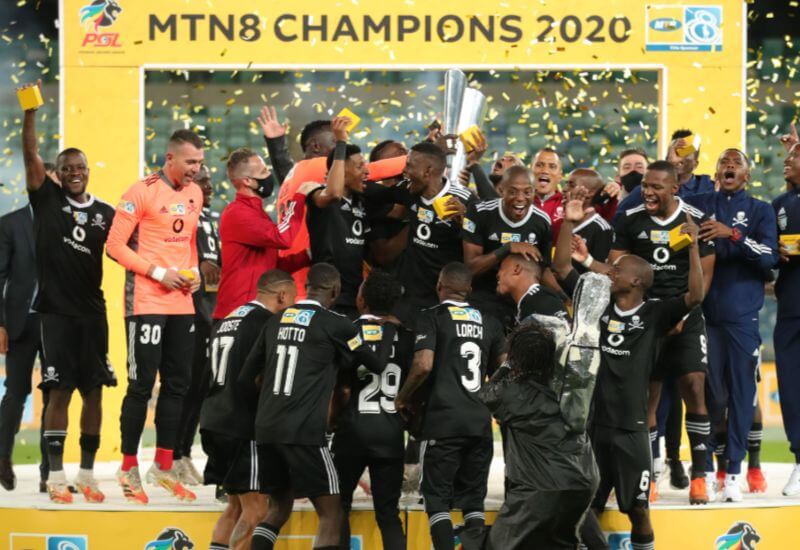 The Premier Soccer League (PSL) has confirmed the opening fixtures of the 2021/22 season, with Orlando Pirates set to kick their campaign off with the defence of their MTN 8 title against Soweto rivals, Swallows FC.

The new season will begin on Saturday, 14 August with the MTN 8 quarterfinals where the Original Soweto Derby - which takes place at Orlando Stadium - headlines the day’s action at 18:00.

The following weekend ushers in the DSTV Premiership campaign, which commences on Friday, 20 August.

The Buccaneers will open their League season with a home fixture against Stellenbosch FC at Orlando Stadium on Saturday the 21st, with the game kicking off at 15:00.

The upcoming campaign has been scheduled to run until the end of May 2022.