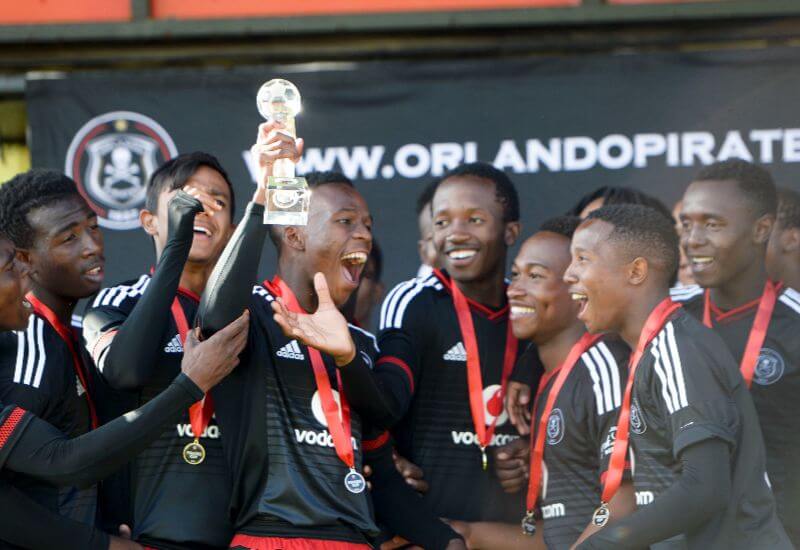 The annual Pirates Cup tournament hosted by Orlando Pirates Football Club is back!

Now in its third year, the U19 Pirates Cup promises to produce an even sterner test for the teams that will be participating this year with the event now attracting attention from teams outside of Johannesburg.

The tournament has been won by Orlando Pirates U19s two years in succession and the young Buccaneers are aiming to make it three on the trot. It won’t be easy with the tournament organisersincreasing the competition from 16 teams in the previous years to 24 this year.

The Pirates Cup has produced some of its finest players who are currently plying their trade in the MDC squad. The likes of Ricardo Lourenco – who is the captain of the MDC, was unearthed at the Pirates Cup amongst many others.

Not only does the Pirates Cup offer teams an opportunity to walk away with the grand prize of R40 000 cash but players of this tournament also have the opportunity to be part of the Project X tour.

The last two installments of this tour have seen the boys travel to England to take on some of the best teams from the UK.

The destination for this year’s Project X Tour has been finalised. But like in every installment of this once-in-a-lifetime opportunity, the destination and name of opposition will only be shared closer to departure.