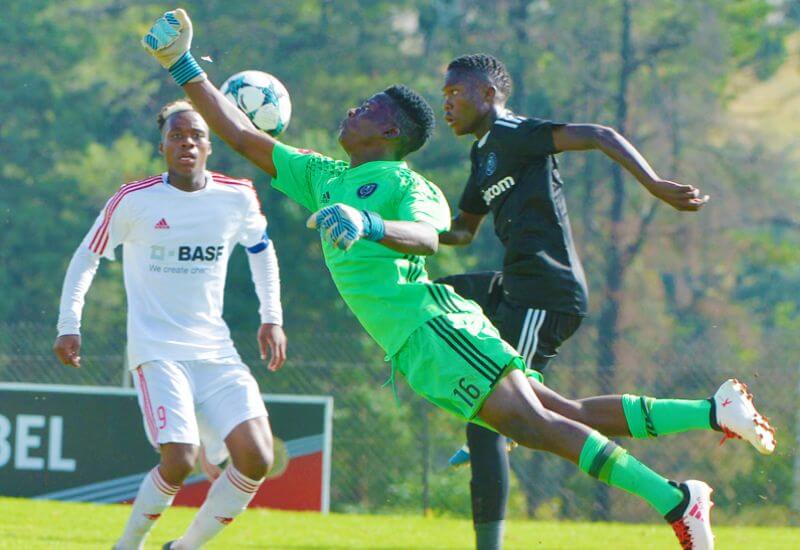 The Pirates Cup hosted by Orlando Pirates Football Club is back!

Now in its fourth year, the Pirates Cup promises to produce an even sterner test for the teams that will be participating this year, with the event now attracting attention from teams outside of Johannesburg.

Furthermore, for the first time in the tournament’s history, teams from other Premier Soccer League and National First Division teams will be able to participate in the event, which will be played over a three-day period towards the end of March this year.

There will also be something up for grabs for the Tournament MVP and the Top Goal Scorer, who will both walk away with R5 000 each.

The tournament has been won by Orlando Pirates in the last three years but the young Buccaneers will have it all to do this year as the organisers have increased the competition from 24 teams last year to 32 this year.

Aside from the cash prize that teams will be competing for. The one thing that has set the Pirates Cup apart from other youth tournaments is the opportunity that players will get to be part of the Project X Tour.

The last three installments of the Project X Tour have seen some lucky boys travel overseas – with the 2018 tour group travelling to Brazil – to compete with some of the best youth football teams from those countries.

The destination for this years’ Project X Tour has been finalized, however, like in previous years, the destination and names of the opposition will only be shared closer to departure date in May.

Closing date for entries has been set for close of business on March 7, 2019.

Only players born on or after 1 January 1999 are eligible to participate in the Competition.