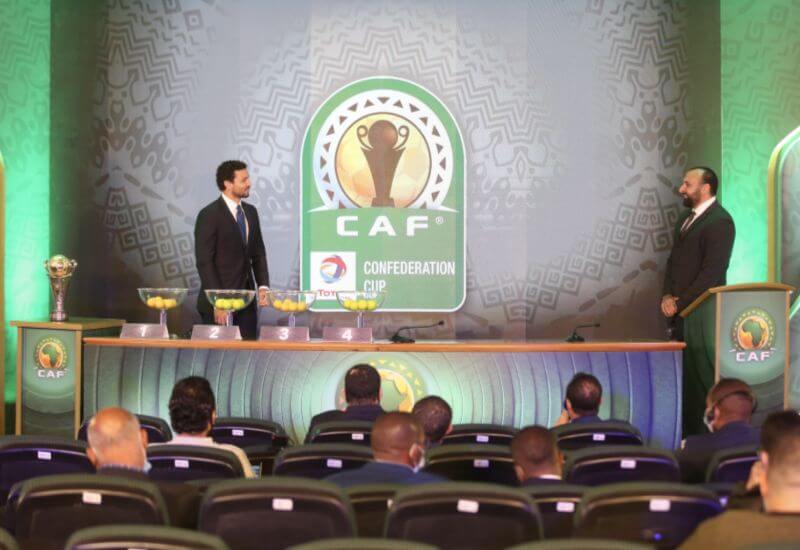 Orlando Pirates will face reigning Botswana champions Jwaneng Galaxy in the playoff round of the CAF Confederation Cup, following the draw on Friday afternoon.

The Buccaneers progressed to the group stage of the tournament, following Angolan outfit Sagrada Esperança's withdrawal from the competition just days before the second leg of the previous preliminary round tie. The match was due to be played at Orlando Stadium, after the Soweto Giants triumphed in the away leg, winning 1-0 in Luanda.

They are now set for a historic first encounter with the men from the ‘Gem of Africa’, who open their Confed Cup campaign in what is the final elimination round before the tournament proper.

By virtue of securing their domestic league title, Galaxy went through to the CAF Champions League, where they were recently eliminated by another South African club in Mamelodi Sundowns.

The Buccaneers will travel to Gaborone at a yet-to-be-determined date before returning home to host their opponents.

The winner of the tie will progress to the next round of the competition, which is the Group stage, where the first fixtures are scheduled to take place in early March.