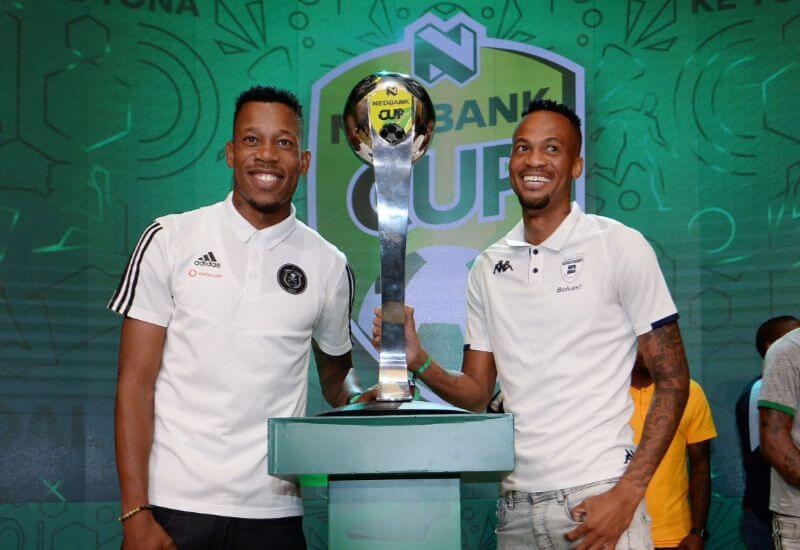 Orlando Pirates have somewhat of a daunting home fixture first-up in the Nedbank Cup, after drawing Bidvest Wits during the competition’s launch in Sandton on Thursday night.

The previous campaign ended in instant disappointment for the Buccaneers, who fell on the first hurdle as they lost on penalties to Black Leopards.

They come up against a team who, like them, have held the coveted trophy aloft - beating AmaZulu in the 2009/10 final, while the Sea Robbers claimed the cup the very next season, then repeated the feat in 2014, as they went past the very same team they are set to meet in the Round of 32 stage of the upcoming tournament.

The two sides have met already in the league this season, dishing up a seven-goal thriller where the Clever Boys prevailed at Moses Mabhida Stadium to take the match 4-3.

It was also Gavin Hunt’s men who came out tops in their last cup meeting, winning 2-1 when they did battle in the MTN 8 back in August 2016.

The dates and times of all fixtures will be confirmed by the Premier Soccer League in due course.