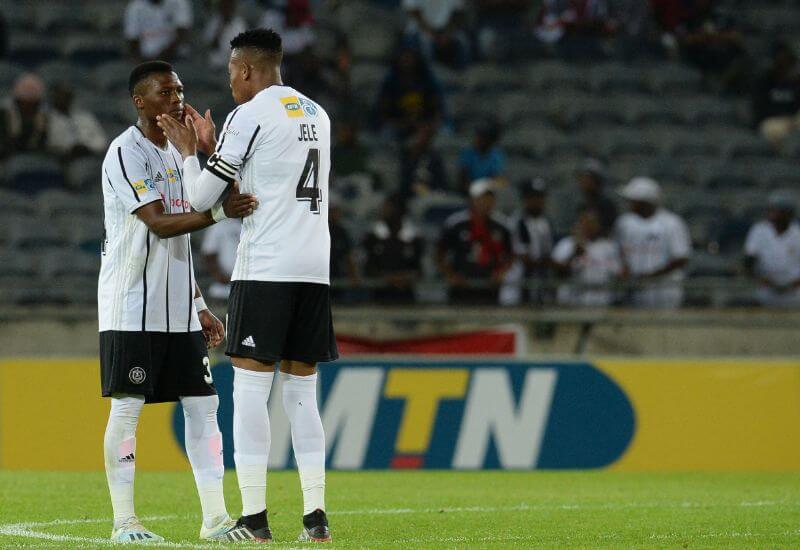 Orlando Pirates suffered a 1-0 defeat in the quarterfinal of the MTN8 and were subsequently knocked out after a late Wayde Jooste strike sealed their fate on Saturday night at Orlando Stadium.

The Buccaneers went into the clash less than 24 hours following the resignation of Milutin Sredojevic the night before.

There were a handful of changes in the Buccaneers side, with reigning PSL Player of the Season Thembinkosi Lorch getting his first start of the season after recovering from an injury that kept him out of the early stages of the season.

The visitors showed their intent early on, with Lindokuhle Mbatha proving a constant threat to the Buccaneers defence in the opening exchanges. Mbatha’s presence would be short-lived after being prematurely withdrawn after suffering a knock in the first half, with Jooste coming on in his place.

There would be opportunities at the other end for the home side, with Lorch coming close to breaking the deadlock, but narrowly missing out on getting the better of Thela Ngobeni in the Highlands Park goal.

The Lions from the North would see a late flurry towards the end of the first half where they kept the Buccaneers on the back foot, as Jooste forced his way forward to draw a save from Wayne Sandilands who went down well to his right.

Both sides went into the break with the score at 0-0.

The second half saw a more adventurous approach from Highlands Park, and much more traffic headed towards the Pirates goals, but Sandilands was on full alert, making crucial saves to deny the resurgent visitors’ attacks.

His opposite number Ngobeni was just as busy at the other end, keeping Lorch and Justin Shonga at bay as Pirates looked to step it up in making their home advantage count.

In the end the crucial blow would come through Jooste, who fired past Sandilands to send the Lions of the North to the semifinals in their MTN8 debut.