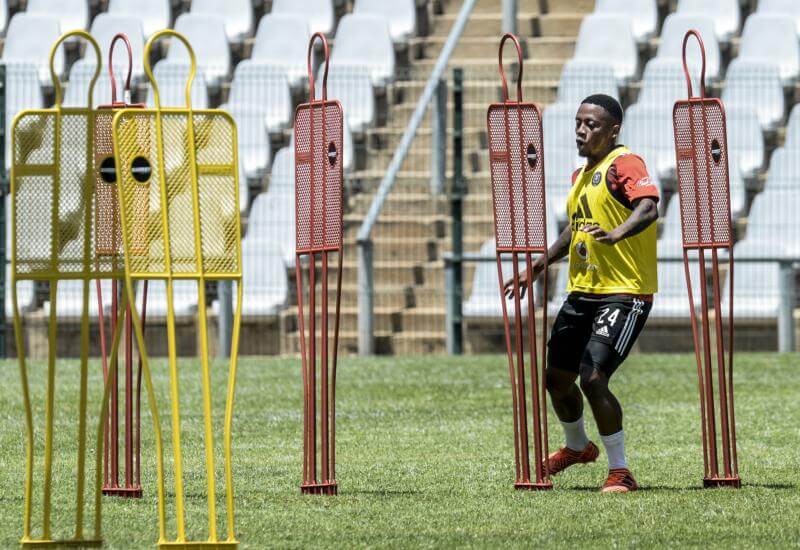 Orlando Pirates will play against Polokwane City in the quarterfinal of the Telkom Knockout Cup.

The Mighty Buccaneers, who gained passage into the last eight following their 1-0 win over Golden Arrows, have also secured a home berth against Rise and Shine.

The draw was held on Sunday afternoon following the conclusion of the match between Chippa United and Mamelodi Sundowns.

Details of the match will be released by the Premier Soccer League at a later date.