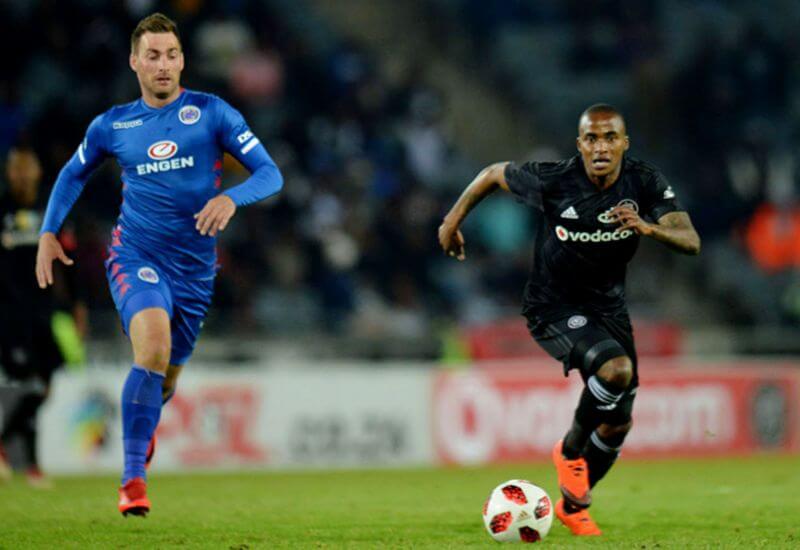 The league campaign, as any football lover can attest, is considered a marathon and not a sprint. However, as the Absa Premiership enters the home straight the stage is set for a nail-biting photo finish.

Three points at this time of the season are worth their weight in gold for all 16 teams in the league. Some teams are fighting to retain their status among the elite league; others are aiming to enter or consolidate their position in the Top 8; while the likes of Orlando Pirates and SuperSport United, who lock horns this evening, are gunning for the coveted league title.

The Buccaneers are currently in third place and trail log leaders Bidvest Wits by four points while Matsatsantsa, who have been operating under the radar, have pulled themselves back in contention with some impressive displays of late. They sit in sixth place, with 29 points after 19 matches.

United come into this encounter as the form team having won their last two Absa Premiership fixtures, while Pirates have struggled to register that all important “W” despite being undefeated in 15 league encounters,.

The Buccaneers have only won once in the league this year when they defeated Chippa United 4-2, but aside from that victory, Micho Sredojevic and his brains trust have seen their team come from behind in the matches against Highlands Park, Baroka FC and Kaizer Chiefs to secure a point.

This is something they will want to avoid against a United side that has the third best home record in the league having collected 16 points in their eight matches played so far. They only trail Amazulu and Cape Town City who have collected 20 and 18 points respectively.

Prior to the corresponding fixture earlier in the season, Matsatsantsa enjoyed an impressive unbeaten run against the Buccaneers which had stretched to nine matches. Of those previous nine encounters (five league and four cup), SuperSport United had won six times and there have been three draws.

However, the hoodoo was halted in emphatic fashion in September last year. The Buccaneers thrashed their Tshwane based counterparts 3-1 courtesy of goals from Vincent Pule, Thembinkosi Lorch and Ben Motshwari. With this victory Pirates secured their first win over United since 29 April 2015.