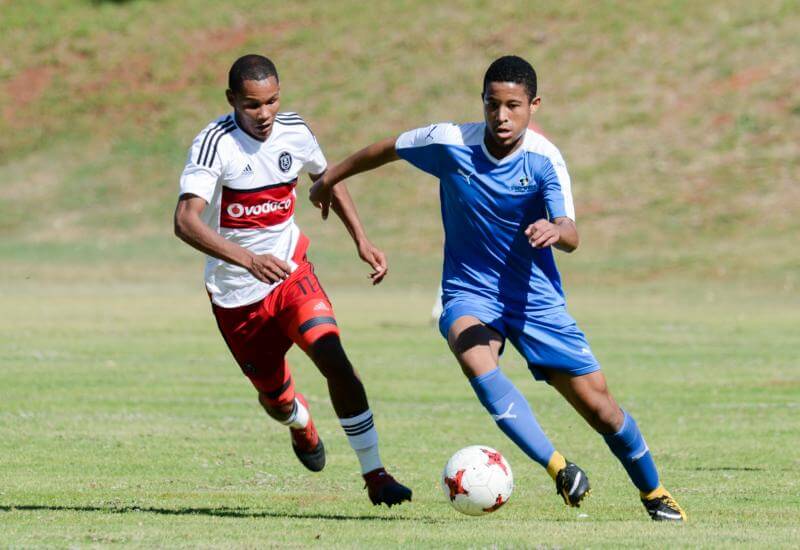 Orlando Pirates reserves have suffered their first defeat of the season following their 2-1 loss to Stars of Africa at the Milpark Sports Grounds on Saturday afternoon.

The Buccaneers, who came into this encounter on the back of two underwhelming draws, failed to live up to expectations as they saw their unbeaten run come to an abrupt end in the SAB league.

Despite dominating most of the match and creating numerous goal scoring chances, it would be the hosts to take the lead late in the first half from a set piece.

The second half continued much in the same vein as the first, with the visitors dominating ball possession and chance creation however, failure to capitalise on the opportunities continued to haunt Philani Khubeka’s charges as they were hit with a brilliant counter attack goal by the home team midway into the second half.

Pirates would end up finding the net with 15 minutes left to play however, their search for an equaliser ended in disappointment as Stars of Africa claimed the Pirates scalp and closed the gap at the top to six points.

In spite of the weekend’s defeat, Pirates remain at the top of the table however the gap they previously enjoyed no longer exists as the chasing pack draws closer.

The Buccaneers next play Bidboys – a match which they must win in order to keep rivals Kaizer Chiefs from toppling them at the top of the log. The match will be played on November 25th at the Randburg Football Grounds.

MDC back this weekend

Meanwhile, the Multichoice Diski Challenge team prepares for an equally tough encounter this weekend as they get ready to host Maritzburg United at Rand Stadium. The last time these two sides met, the Team of Choice dominated proceedings and won the encounter. However, this is a different Bucs team from last year and Rayaan Jacobs’ charges will know how crucial this match is regarding Bucs’ end of season aspirations.