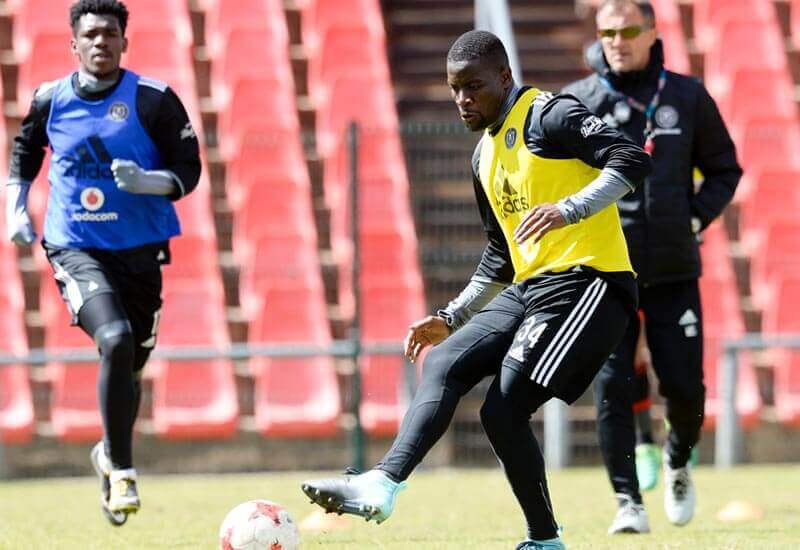 After a two and a half week long break, the Absa Premiership is set to resume this week with Orlando Pirates playing host to Ajax Cape Town on Tuesday, 12 September.

The Mighty Buccaneers currently sit in third place after only two matches played – with one win and one draw. While the Urban Warriors, come into this encounter seeking to register their first victory of the 2017/18 campaign after a slow start to the season which saw them collect a single point out of a possible six.

If football was played in the record books and not in the field of play, Orlando Pirates would go into this match expecting a comfortable three points. The history books have Pirates dominating their Cape Town based opposition. Of their last ten head to head league clashes, Pirates have won six while the remaining four matches have ended in draws.

The last time Ajax registered a victory over the Buccaneers was back in 2011 (16 March). A brace from Khama Billiat and a strike from George Maluleka was enough to secure Ajax a famous 3-0 victory over Pirates.

Pirates and Ajax have met 28 times in the league, since the inception of the Premier Soccer League.

The head to head of these encounters reads as follows:

Tickets for this Absa Premiership clash have gone on sale and can be purchased at your nearest Computicket and Shoprite Checkers outlets nationwide.

A general stand ticket for an adult is available for R40 and R10 for juveniles.