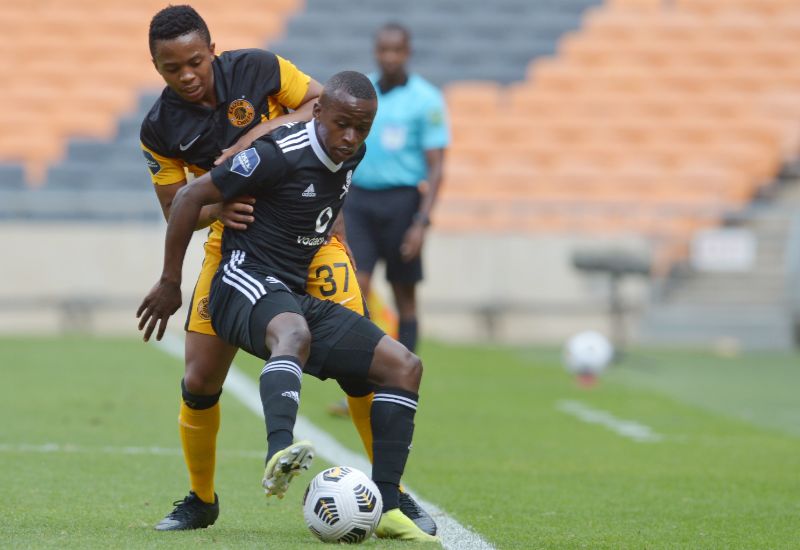 Orlando Pirates were defeated by Kaizer Chiefs, who needed a second-half strike to claim a 1-0 league victory in the Soweto Derby.

Having claimed three wins in the three meetings that had ensued between the two sides so far in the ongoing season, another win beckoned as the Buccaneers sought a clean sweep against their bitter rivals.

That proved not to be too easy, with chances too hard to come by in what was a rather uneventful first half.

Unlike the first, the second half began full of action, as just nine minutes in, Samir Nurkovic's overhead kick found its way into the net for the opener with Chiefs pulling ahead.

This livened up proceedings, as the Bucs' attack had to fight their way back into the game.

Eleven minutes before the final whistle, Siphesihle Ndlovu had the opportunity to find the equaliser after dancing his way to a clear shot at goal. However, the versatile Bucs midfielder was too far out from goal, only managing to draw out a save from Daniel Akpeyi.

There was a chance at the other hand, with Bernard Parker getting close to another Derby goal, but only shooting well off target.

It proved to be Chiefs' day in the end, as not too many chances fell the way of the Buccaneers, who could not complete a clean sweep over their bitter enemies.

The 1-0 defeat meant that the Sea Robbers dropped to fourth place in the league standings, following their first defeat since early February.

Calling On The Ghost