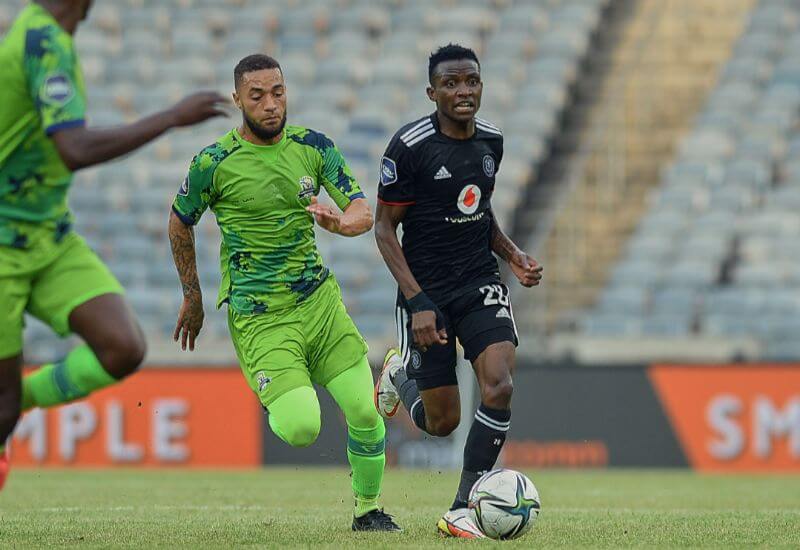 Orlando Pirates will face off against Marumo Gallants in the next round of the Nedbank Cup, following the draw held on Monday night.

The Buccaneers advanced to the competition’s Round of 16 after edging out AmaZulu in the opening round, winning 1-0 courtesy of a second-half strike from Deon Hotto.

They are now set to face a second top-flight opponent in as many Nedbank Cup fixtures since the start of the tournament, after being drawn against Bahlabane Ba Ntwa.

The Limpopo-based  outfit secured passage to the Last 16 after defeating two-time champions Santos FC over the weekend.

Gallants have been drawn as the home team, meaning the Soweto Giants will have to travel for the fixture, while their opponents enjoy another home outing.

This will only be the third meeting between the two sides, who have locked horns twice in the league this season, with the Buccaneers emerging victorious in their most recent clash after the previous one ended in a goalless draw.

The League will confirm dates, venues and kick-off times in due course.