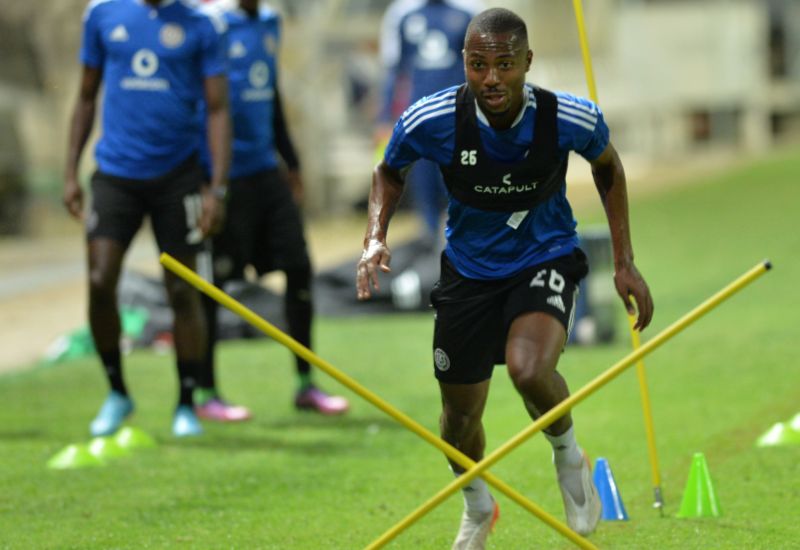 Orlando Pirates get a break from the field of play following their CAF Confederation Cup triumph over JS Saoura over the weekend, but the action does not stop for a few of the Club’s stars.

In the coming days, focus will shift to international football as the March FIFA break takes centre stage.

Four Buccaneers have been called up by their respective national teams, and could be on show in the days leading up to the Soweto Giants’ next fixture on Sunday, 3 April.

One such player is Ghanaian international Richard Ofori, who is back in the national fold after missing out on the Black Stars’ Africa Cup of Nations (AFCON) campaign through injury.

The shot-stopper has been included in a 26-man squad named by interim Head Coach Otto Addo ahead of the crucial two-legged FIFA World Cup Qatar 2022 playoffs against Nigeria’s Super Eagles.

The two West African rivals meet at the Baba Yara Sports Stadium in Kumasi on Friday before squaring off again in the deciding leg next Tuesday.

The winner of the tie will secure a spot in the global showpiece to be held in Qatar later in the year.

Three other Pirates stars have departed the Bucs camp ahead of the international break in Bandile Shandu, Thabang Monare and Goodman Mosele.

The trio were called up by South Africa Coach Hugo Broos as part of a 23-man squad heading for Europe for two international friendlies.

Bafana Bafana’s first assignment is against Guinea, and will take place in Kortrijk, Belgium this Friday.

They next travel to Lille for a clash with reigning world champions France on Tuesday.

The four players are expected back in Bucs training in time for the Club’s Confed Cup Group B fixture against Al-Ittihad.