Pirates through to TKO semis 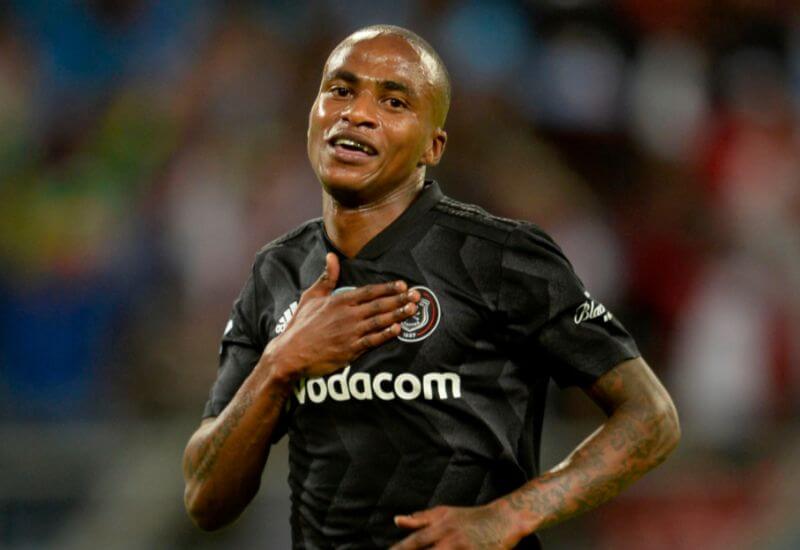 Orlando Pirates are through to the semifinals of the Telkom Knockout following their 3-1 victory over Amazulu at the Moses Mabhida Stadium on Saturday evening.

Thembinkosi Lorch capped off his Man of the Match performance with a brace and midfielder Xola Mlambo was also on hand to score his first goal in Pirates colours.

With this victory, the Mighty Buccaneers join giant killers Baroka FC who defeated Mamelodi Sundowns 2-0 earlier in the day.

Pirates came into this encounter on the back of an unbeaten run of eight matches, while Usuthu were looking to bounce back from their disappointing defeat to Cape Town City in the league.

The visitors dominated the opening minutes of the match and almost scored in the 27th minute after Mlambo played a clever ball across goal which found Lorch lurking at the far post, however, the Bucs forward’s strike was blocked by the large frame of Amazulu goalkeeper Siyabonga Mbatha.

Bucs’ lead was short lived as Amazulu equalised in the 40th minute albeit against the run of play. A corner was sent to the far post by former Buccaneer Marc Van Heerden and headed back into danger where an unmarked Bongi Ntuli converted from close range.

The second half of the match saw both teams having chances to score only to be let down by poor finishing in the box.

The score after regulation time was 1-all, forcing the match to go into Extra Time.

It took only two minutes for Xola Mlambo to restore the visitors' lead as he scored with a low shot from the edge of the box to make it 2-1 to Pirates as the extra time period got underway.

With the Buccaneers back in the lead AmaZulu were forced to forge forward once more in search of another equalizing goal, however they were caught on the break by Pirates with Thabo Qalinge finding Lorch to set him up for his second and Bucs’ third goal of the match in the 107th minute.