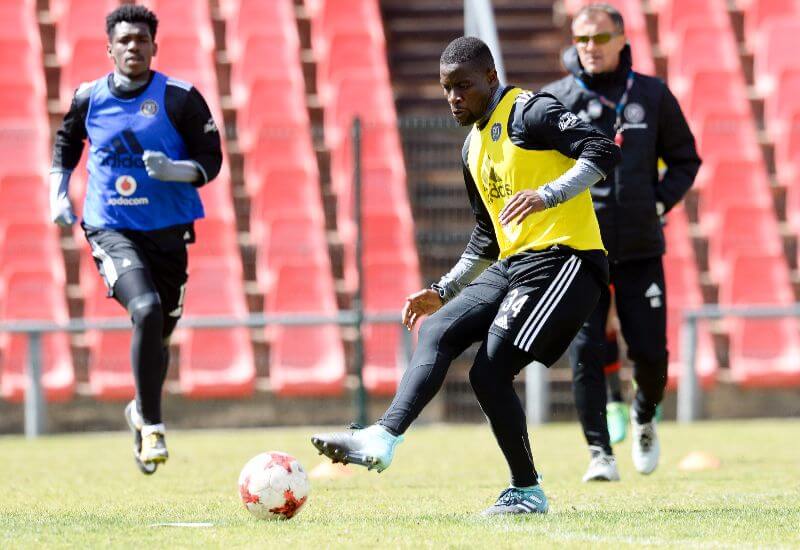 Tickets for the Absa Premiership match between Orlando Pirates and SuperSport United, scheduled for Tuesday, 5 December at the Orlando Stadium are currently available at Computicket and Shoprite Checkers outlets nationwide.

Tickets cost R40 for adults and R10 for the juveniles.

The Buccaneers, who are currently in second place – one point behind current pacesetters Baroka FC, will be looking to make a charge in December and end the year on a high by winning their remaining three matches of 2017, starting with a tough clash against Matsatsantsa on Tuesday.

Kickoff for this encounter is 19h30.