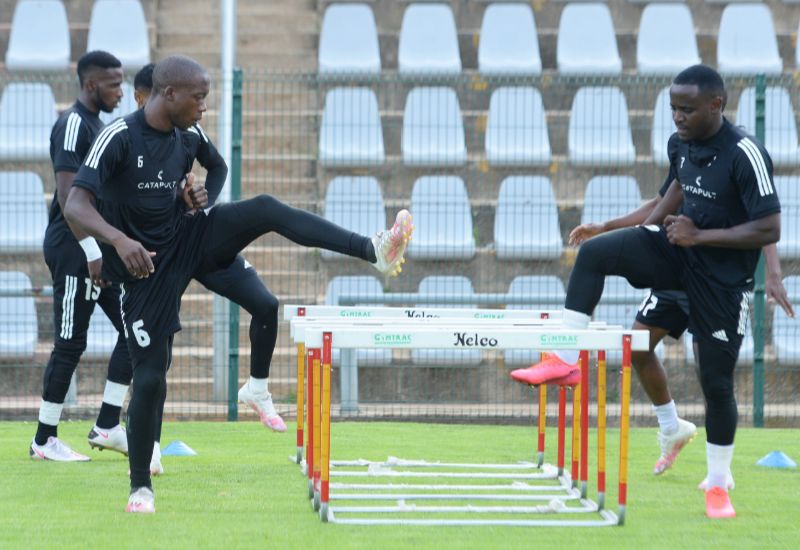 Another tight contest is expected when two sides that have produced such on many occasions, Orlando Pirates and Golden Arrows lock horns in a DStv Premiership encounter in Soweto on Wednesday.

The fixture marks a return to Orlando Stadium for the Buccaneers, who have many fond memories of clashing with the men in green at the famous venue.

Orlandopiratesfc.com looks back at the history between these two sides, bringing you key stats and interesting facts leading up to the encounter.

The last two encounters between the Soweto Giants and the Durban-based outfit have ended without producing a goal, something both sides will look to ensure does not happen this time around.

The twin goalless draws make up half of the four scoreless stalemates these two sides have posted in the last three seasons.

The two matches to produce a result have both gone the way of the Buccaneers, who won by a single goal in each occasion.

The last time either side won this fixture by more than one goal was back in August 2016, when a Tendai Ndoro hat-trick handed Pirates a 3-1 victory, with Nduduzo Sibiya netting the only goal for Arrows.

It is also the Buccaneers who boast the biggest winning margin in matches against Abafana Bes'thende - a 4-1 victory away from home earlier in the same year.

With no goals scored in this fixture throughout all of last season, ex-Bucs striker Justin Shonga is the last man to find the net in a league match between these two sides.

The Zambian marksman netted in the 20th minute of a 1-0 win at the Sugar Ray Xulu Stadium two years ago, meaning there's been at least 250 minutes of Pirates vs Arrows since a player from either side celebrated a goal in this fixture.

Out of the members of the current Bucs squad, Thembinkosi Lorch was the last to score, as he too netted away from home, opening the scoring in a 2-1 win in March 2013.

Ndoro - with five goals for Pirates against Arrows - is the top scorer for the Sea Robbers in this fixture, while an unlikely figure in Happy Jele is the closest to that figure, out of Josef Zinnbauer's troops, with two.

On the other hand, fellow defender Wayde Jooste would like to bag a goal against his former side, having done so against the Buccaneers in a cup game while still donning Arrows colours.