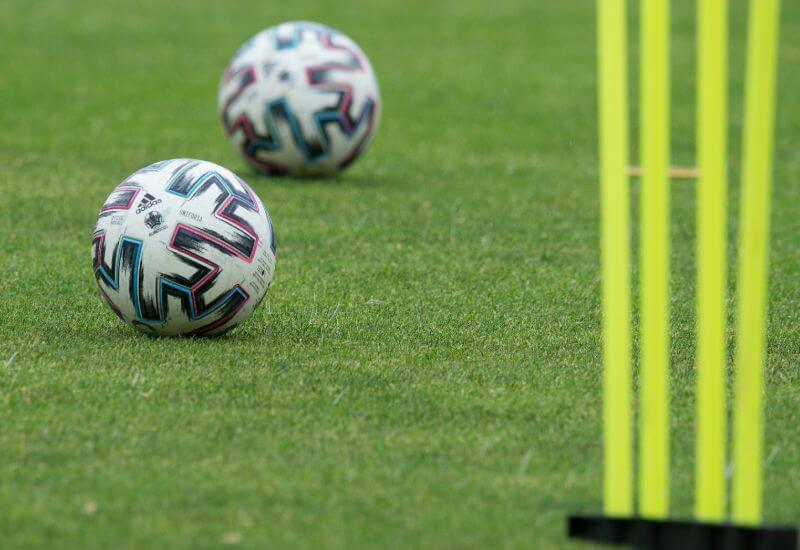 The rivalry between Orlando Pirates and Chippa United has stretched close to a decade, and its 16th edition takes place at Orlando Stadium on Wednesday night.

The two sides have met a total of 14 times in the league, with one encounter in cup competition.

In preparation for the clash, Orlandopiratesfc.com has compiled some key stats and facts.

The match played at Orlando Stadium is the eighth at the venue between the two sides.

The first time the Buccaneers hosted the Chilli Boys was in April 2013, and it was the Eastern Cape-based outfit that walked off victorious on the day, with Brent Carelse's late winner the only goal scored in the match.

That result remains Chippa's only victory in Pirates' backyard, with the six subsequent encounters all going the way of the Soweto Giants.

A total of 14 goals have been scored at Orlando Stadium, with the hosts accounting for eight.

The biggest winning margin in the fixture is three goals, which fell in favour of the Buccaneers when they ran off 4-1 victors in August 2015.

While Chippa have had their share of moments to smile about against Pirates, those have been hard to come by in recent years.

The Chilli Boys' last win against the Buccaneers came in May 2016 and, since then, it has been one way traffic in favour of the Soweto Giants.

The last eight fixtures between the two teams have all been won by Wednesday's hosts, who have 10 out of 14 league clashes against their rivals from Nelson Mandela Bay.

Since Carelse's strike in Soweto - which was the first goal scored in an Orlando Pirates vs Chippa United fixture - 35 goals have been netted by the two sides.

The Buccaneers have a comfortable lead in that regard, with 23 goals to Chippa's 12.

Leading the goal-scoring stakes is former Bucs midfielder Mpho Makola with three goals in the fixture, followed by Justin Shonga, Tshegofatso Mabasa and Gabadinho Mhango, who each have two apiece.

Wednesday's match will kick off at 19:30 and air on DStv Channel 202. No spectators allowed at the venue as per Covid-19 prevention protocols.