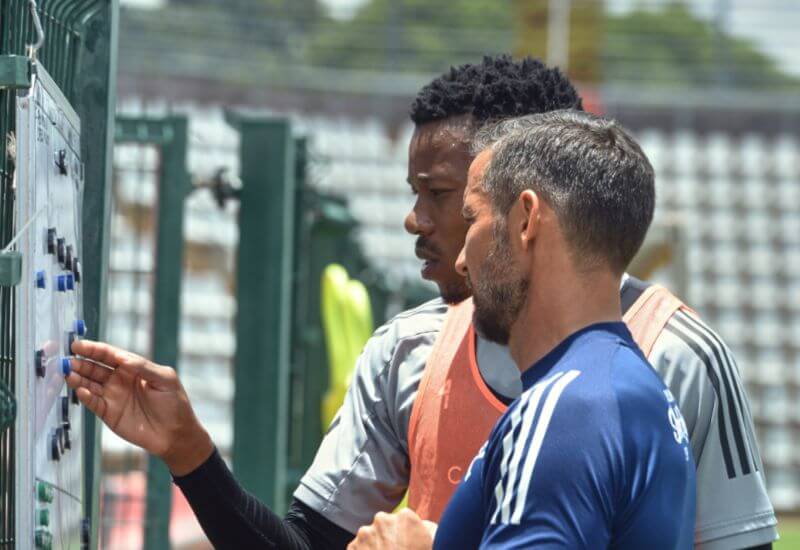 Six years after the original Soweto rivals, Orlando Pirates and Swallows FC last did battle in the DStv Premiership, the oldest rivalry in South African football returns at Orlando Stadium on Sunday.

The much-anticipated encounter is the first Soweto Derby of the ongoing league season and comes with both sides within touching distance of top spot in the standings, more so the Dube Birds.

When the referee sounds the whistle for kick-off, it will have been 2 219 days since they met at Dobsonville Stadium in December 2014, where Siyabonga Nomvethe opened the scoring for the hosts before Lehlohonolo Majoro ensured that the Bucs returned home with a point via a late equaliser.

Since then, the Buccaneers have been involved in 173 matches in league football.

In what is their first season back in the top flight since relegation at the end of the 2014/15 season, Swallows have been one of the form teams, winning six of their nine league fixtures.

This has placed them in second place in the standings, level on points with leaders, Mamelodi Sundowns. The two top teams are also tied on goals conceded, letting in just five apiece, the lowest in the league.

Pirates also boast one of the better defensive records, having conceded just seven in their eight fixtures.

Prior to Swallows' relegation, the rivalry, which dates back decades had shown no signs of letting up in terms of intensity, as the two sides remain quite close in head-to-head stats.

In their last 22 league encounters, the Buccaneers only just edge their rivals with eight wins to six.

It is just as close in the goal-scoring stakes, where the Birds are just three short of Pirates' 26.