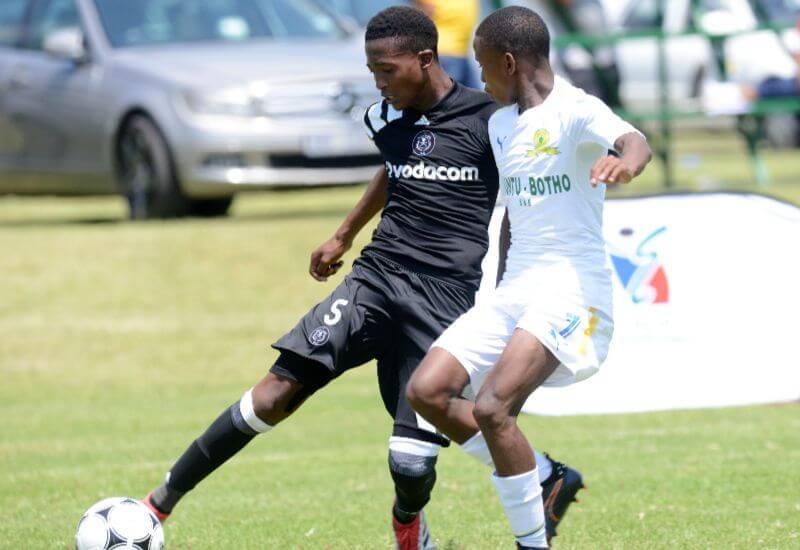 Our Orlando Pirates under 17 boys finished third in the Gauteng Future Champs tournament after defeating Highlands Park 4-3 in a match played in Reiger Park on Sunday.

The Young Buccaneers were widely considered favourites after making light work of their previous matches in the competition before losing in the semi-finals on penalties against Mamelodi Sundowns.

The final of the competition was contested between Sundowns and Bidvest Wits, with the Students coming out tops despite the young Brazilians taking the early lead in the match.

Despite finishing third, Orlando Pirates qualifies for the official Future Champs International tournament which kicks off on March 19. This is a tournament which has previously featured international sides such as Atletico Madrid (Spain), Atletico Miniero (Brazil), Torino (Italy) and Sunderland (England) to name just a few.