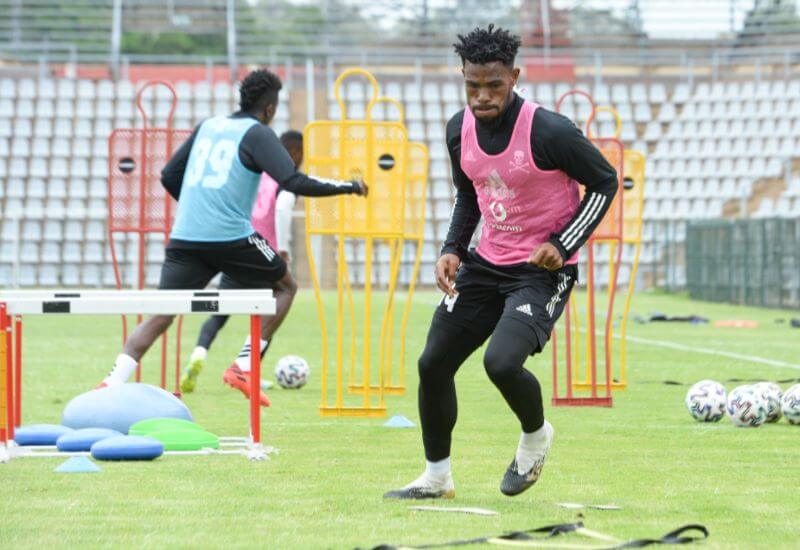 Orlando Pirates defender Thulani Hlatshwayo will not be available for selection ahead of the midweek DStv Premiership clash against Tshakhuma Tsha Madzivhandila (TTM).

The 31-year-old picked up a yellow card late in the 1-1 draw against Soweto rivals, Swallows FC on Sunday.

The caution was his fourth for the season, resulting in an automatic one-match suspension, meaning he will only be eligible for selection when the Buccaneers host Black Leopards on the weekend.

Meanwhile, midfielder Vincent Pule, who sat out the Swallows clash through suspension after he too accumulated four bookings is back in contention for a spot in the matchday squad.

The Buccaneers meet TTM at Thohoyandou Stadium on Wednesday, with the game set to kick off at 17:00.