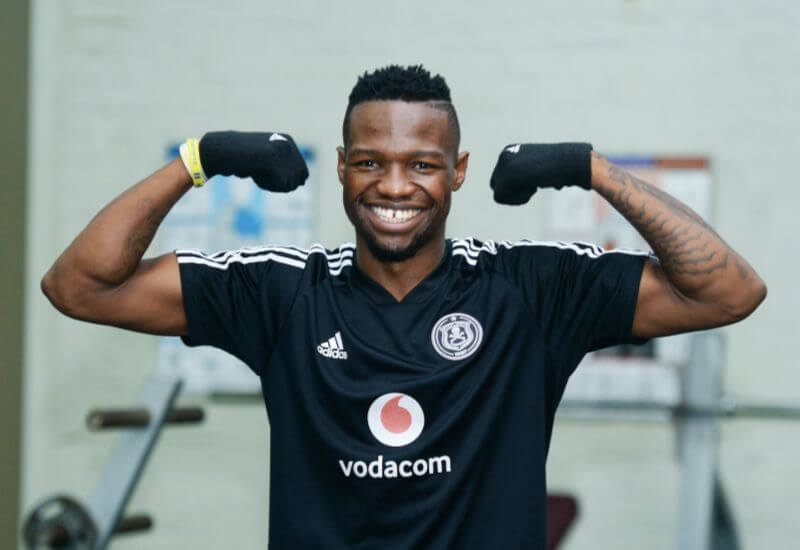 “Tis the season to be jolly”, is the carol that we have all become accustomed to at this time of the year. The month of December is often associated with downing of tools as people make use of the festive break to take stock of the year that was.

However, in football there is no such thing as a break. In England for starters, the footballing calendar stretches throughout December with teams playing up to seven games; including a match on New Year’s Day.

Back home, it is all hands-on deck for the Buccaneers as they round up their last match of the year.

The team has made use of the two-week break between games, to go to Mbombela for a mini-camp where the players are being taken through their paces by the Technical Team.

The team is scheduled to play some friendlies in the next few days before returning to Johannesburg on Sunday.

The Buccaneers will end the year with a home league clash against Black Leopards on December 21.

A match the Club will hope to end the year on a high with after a rather somewhat poor start to the 2019/20 season.

Pirates currently occupy 6th place on the Absa Premiership log table after 13 matches with only 17 points – nine points less than at the same point last season.