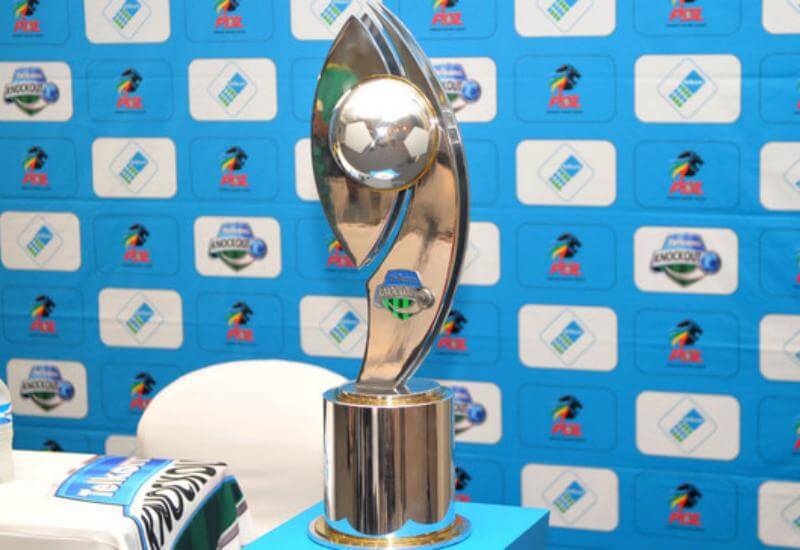 Orlando Pirates head coach Micho Sredejovic has his sights set on the semi-final berth of the Telkom Knockout Cup but Polokwane City stand in the way.

The Mighty Buccaneers are only two matches away from reaching the final of South Africa’s version of the English League Cup however a tricky tie against the unpredictable Rise and Shine awaits. The two sides have already met in the league this season and if tomorrow’s match is anything close to the league encounter, then supporters can expect more fireworks.

A total of four goals were scored in that match. Striker Thamsanqa Gabuza was the first to register a goal for the night in the 51st minute, but then two quick goals from the hosts (61st and 69th) turned the match on its head and when it looked like Rise and Shine would register their first win over Orlando Pirates since 2014, up stepped Gabuza to score a last minute equaliser. The teams shared the spoils and both segments of fans left Peter Mokaba Stadium with a point apiece.

Come Saturday however, there will be no draws allowed – one must win and one must lose.

Interestingly, if you look into the history books for matches between Pirates and City, a draw is what you will see for the last five encounters. Of all five previous league encounters no win has been registered. The last time any team registered a victory was Orlando Pirates back in 2015 (goals scored by Mpho Makola, Kermit Erasmus and Oupa Manyisa).

Both sides have faced each other on a total of twelve occasions and Pirates have registered four times against City’s two wins. Of those four wins, one of those came from a Cup match (Telkom Knockout Cup to be exact), a 2-1 victory courtesy of goals from Issa Sarr and Thabo Qalinge.

Kick off for this encounter is scheduled for 20:15 at Orlando Stadium.