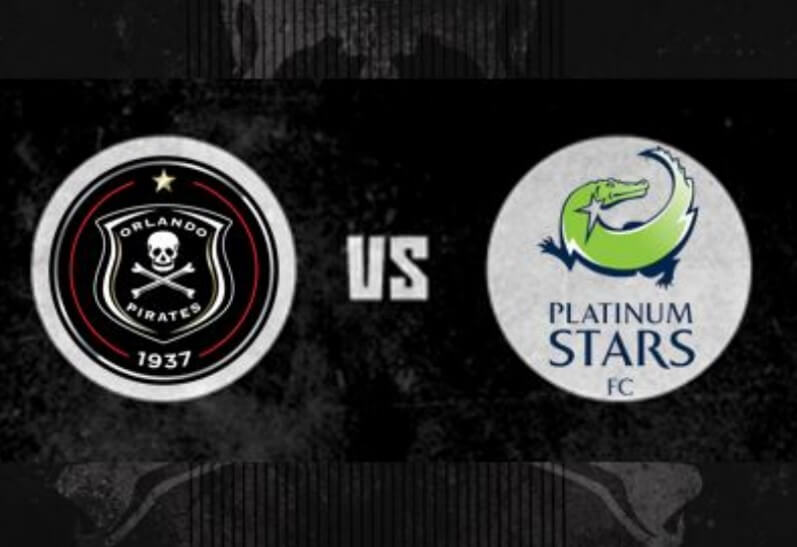 The Soweto Derby is fast approaching and as is the norm with this spectacle, a lot of hype and fanfare will surround the match. However, all talk of this historical rivalry will be put on the back-burner, at least in the interim, as the Mighty Buccaneers face an equally tough assignment against Platinum Stars in the league on Wednesday night.

With the FIFA international break well and truly behind us, clubs are back into the weekly hustle and bustle of the Absa Premiership.

For Pirates, it will be a matter of winning to maintain the pressure at the top of the table while for Stars, who are now under a new coach, are still seeking their first win of the campaign.

A quick glance at both teams

Micho Sredojevic’s side has had a fairly good start to the 2017/18 season having registered three victories, three draws and only one defeat so far. However, if there is one area that the Serbian will be looking at improving, it will be up front where the Buccaneers have only been able to score six goals in seven matches.

Dikwena on the other hand have had poor start to the season. Stars are currently bottom of the table, having collected only two points from a possible 21 so far this season.

In terms of head-to-head clashes between the two, Orlando Pirates have enjoyed a lot of success over their PSL counterparts.

Of their last 20 league matches against each other, Pirates have won 11 times and only lost twice; with seven games ending in draws.

During the same period, the Buccaneers went on to score 27 times while Stars have only found the net 15 times.