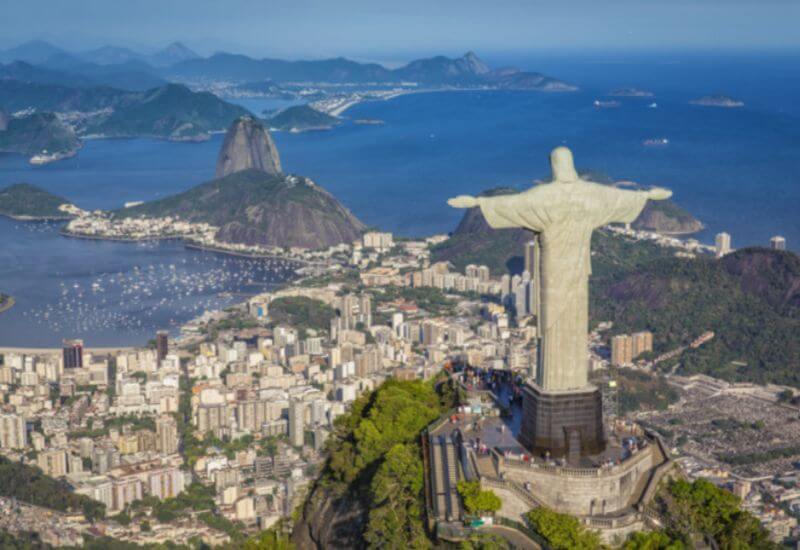 At the beginning of April 2018, Orlando Pirates Football Club hosted The 2018 Pirates Cup, a competition that aims to unearth the best Under 19 and Under 21 talent from Soweto and the surrounding areas. Out of that tournament, 20 players are selected to represent the Project X squad that travels to an overseas destination to play against their local football clubs.

The Project X Tour is an annual event which was established in 2015, aimed at enhancing the selected players’development in order to produce players for the Orlando Pirates first team. Part of that enhancement of the football players involves traveling to some of the best footballing nations around the world. This year the squad travels to the home of football – Brazil.

Football is not just a sport in Brazil, it’s a religion. This blood-passion for the game is especially evident in the Brazilian style of play. Brazil plays a very fundamental and distinctive style of football that involves pace and skill.

In previous years of Project X, the Club travelled to the UK to experience the disciplined and strategic nature of English football. This year, players will be exposed to the creative and borderless styles of “Ginga and Joga Bonita” – The Soul of Brazilian Football.

Considered as the Football Capital of the World, Rio De Janeiro is home to some of the most talent-rich football academies. Having produced legends such as Romário (1994 FIFA World Cup Winner) and current stars like Marcelo (Real Madrid), Rio is a hotbed for breeding world-class footballers.

The Project X Tour will see the selected players take on four of the biggest clubs in Brazil – Fluminense, Botafogo, Flamengo and Vasco Da Gama. This will allow the players to measure and further develop their talents and skills against the promise of Brazilian future stars.

The Project X Team departs for Brazil on April 27th, and returns to South Africa to May 12th, 2018.