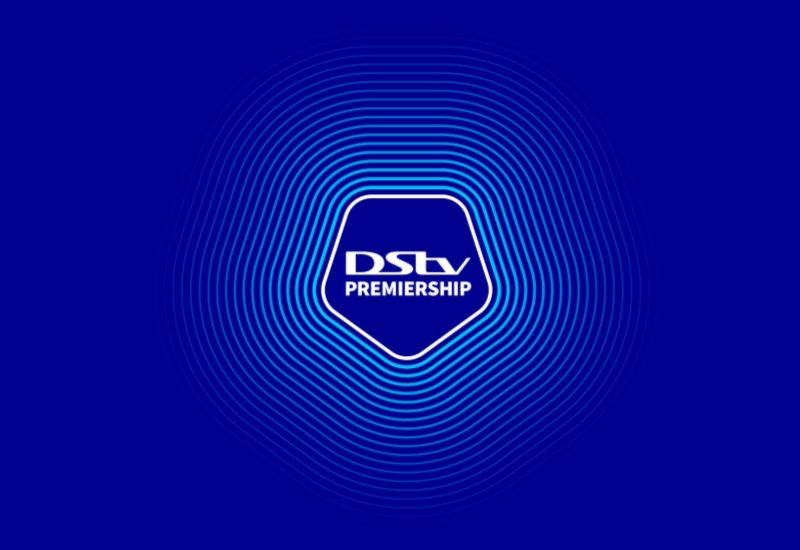 The Premiership as we know it will now be called the DStv Premiership for the 2020/21 season and beyond. This Premier Soccer League has announced that MultiChoice’s DStv brand, has signed a five-year deal to become the new title sponsor of the Premier Division.

This is a continuation of a vibrant and fruitful partnership between the PSL and the MultiChoice.

The PSL has transformed into a top 10 league globally after the 2007 broadcast rights’ deal,  growing the best local players  and attracting star from continent and beyond African shores. Over the years the PSL has created stars on the field of play that have brought joy to millions of South Africans, so too has DStv, creating platforms for stars to flourish and entertain. Football and entertainment are entrenched in the South African experience.

Added to this has been the MultiChoice Diski Challenge reserve league, from which players such as Percy Tau and Lyle Foster have gone on to excel internationally.

For PSL Chairman Dr Irvin Khoza, the establishment of the DStv Premiership is a natural evolution to the relationship and will be a powerful synergy, in what it brings for the football supporters.

The DStv Premiership marks an elevation of South Africa’s Premier Soccer League bringing together the best of sport and entertainment.

“As the PSL continues to innovate with a quest to improve its product, it will have a full backing of DStv, whose offering require an abundance of local content. There is no “them and us,” says Dr Khoza. “We are joined at the hip to produce enhanced consumption of the best product for our deserving supporters.”

MultiChoice Group CEO, Calvo Mawela believes the deal between DStv and the Premier Soccer League speaks to the essence of who and what the two organisations represent. “The DStv Premiership is the coming together of two brands that connect South Africans emotionally”, says Mawela. “Whether you are watching the best of local football or the best local entertainment, the passion for both is unmatched.”

Over the years the PSL has created stars on the field of play that have brought joy to millions. So too has DStv, creating platforms for stars to flourish and entertain. Football and entertainment are entrenched in the South African experience.

As part of this new chapter in South African football, the DStv Premiership strives to reach every community in South Africa, both existing PSL loyalists and emerging new groups. Babize Bonke is our call to all South Africans to come together in the experience of a common passion.

"Through the DStv Premiership, we are expanding football’s reach deeper and wider in partnership with the PSL. This league is for every South African and every community represented in our uniquely diverse nation." Mawela emphasizes. "With more games televised than ever before, we are deliberately creating space for all South Africans to call this competition their own."