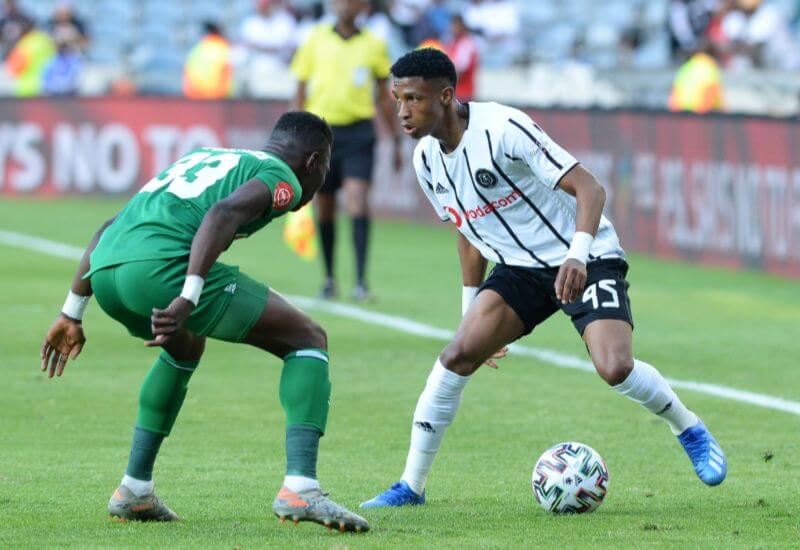 After a break of just over four months, the Absa Premiership returns as the PSL looks set to finally conclude the 2019/20 season.

The Premier Soccer League has confirmed that after holding a virtual National Soccer League Board of Governors meeting on Monday, 27 July 2020, that the members have unanimously agreed to resume the season on August 8, 2020.

The remaining matches will be played behind closed doors, and players will take extra precautions, to ensure the safety of all those involved.

The likes of the German Bundesliga, English Premier League as well as the Spanish La Liga have all recently concluded their respective seasons and shown that football during a pandemic is possible.

PSL Chairman Dr. Irvin Khoza confirmed in a press conference yesterday that the PSL would resume first with the Nedbank Cup semi-finals clashes, then followed by the Absa Premiership and GladAfrica Championship fixtures. Dates and kick-off times of these fixtures will be confirmed in due course.

Football is back, and it almost feels like this is the beginning of a new season, rather than the resumption of the current one. It is after all, almost August, a time when under normal circumstances, teams would be showcasing new kits, players and preparing for the start of a new season, alas 2020 has been far from normal. These are extraordinary times, after all. Abnormal is the new normal.

Over and above the fact that matches will be played behind closed doors, the Premier Soccer League has also confirmed that all players and staff from the Absa Premiership and GladAfrica Championship teams will all be housed in a Biologically Safe Environment (BSE). These are the extra precautions the league is taking to ensure the safety of all those involved.

All those going into the BSE bubble will be required to undergo testing 48 hours prior to entering the bubble, where they will remain until the conclusion of all matches.