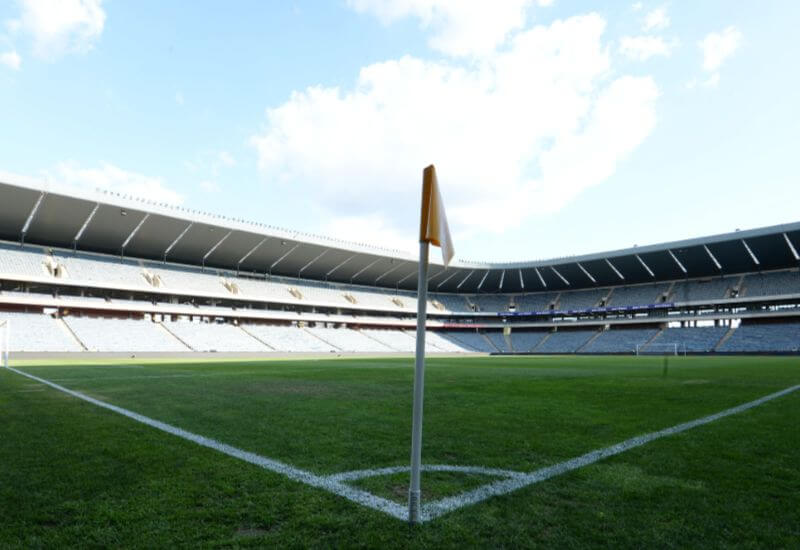 Absa Premiership fixtures will continue to be suspended beyond the coming weekend, following a decision made by the Board of Governers to suspend all football in the country until further notice.

This comes in the wake of the COVID-19 pandemic, which has prompted the government to suspend public gatherings.

The Premier Soccer League (PSL) on Monday postponed the week’s fixtures, which included Orlando Pirates’ clash away to Mamelodi Sundowns, as well as Saturday’s home game against Bidvest Wits.

The League sat on Thursday for a lengthy meeting involving the PSL’s Board of Governors, with members from the Premiership and the GLAD Africa championship.

After long deliberation, the 32 member clubs agreed to comply with the regulations set out by South African President Cyril Ramaphosa in his declaration of the national state of disaster.

This means that there will be no fixtures for the remainder of the month.

PSL Chairman Dr. Irvin Khoza made reassurances that the season will be completed before the 2020/21 campaign is due to start, provided that the COVID-19 crisis has reached a state at which South Africa is able to control and manage.

“We will complete the season by no later than June 30, but we shall remain flexible,” he said.

This decision also extends to the Multichoice Diski Challenge, which was originally set to conclude before the end of March.