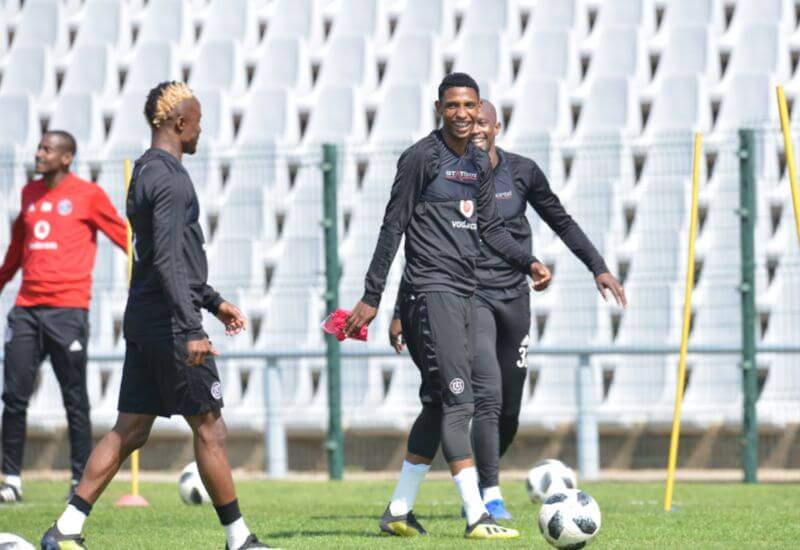 Vincent Pule continues to make his mark as one of Micho Sredojevic’s influential players so far this season.

The Free State born player who joined Orlando Pirates from Bidvest Wits at the start of the season has made an immediate impact, featuring prominently in the pre-season where he showed signs of his well-known talent, especially against five-time CAF Champions’ League winners TP Mazembe.

Pule made his official introduction to The Ghost in a 1-1 home draw against Highlands Park, before opening his goalscoring account with a stunning half-volley to secure a 2-1 victory over Black Leopards in Polokwane last month. This goal was later voted as the August Ford Goal of the Month by audiences on the Club’s official social media channels.

His impressive start in the opening five matches of the 2018/19 Absa Premiership saw him earn a late call-up to Stuart Baxter’s Bafana Bafana side, where he made the starting line-up in the 2019 AFCON Qualifier against Libya.

The month of accolades for the Bucs attacker was capped off with a R2000 fuel voucher awarded by Official Fuel Partners, Caltex South Africa.