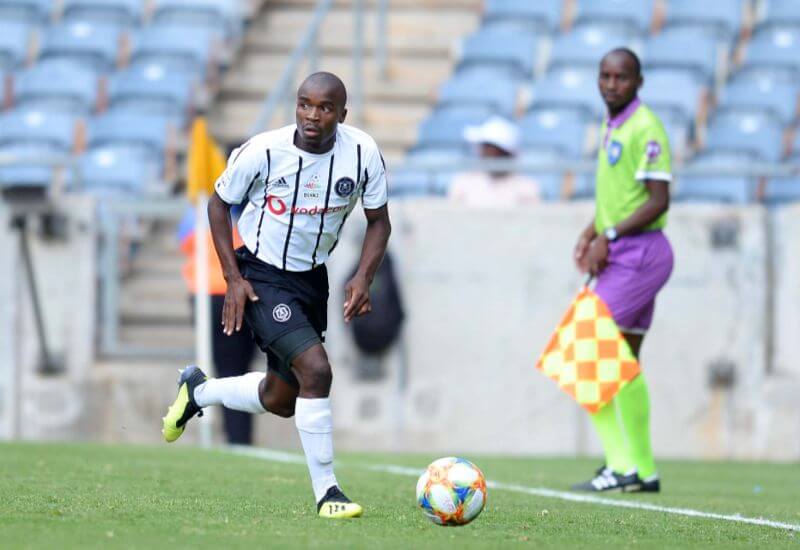 It was sweet revenge for the Orlando Pirates Reserves at Rand Stadium, as they eased past Maritzburg United in the Multichoice Diski Challenge (MDC) on Saturday.

The KwaZulu-Natal outfit was one of the few teams to beat the MDC Bucs earlier in the season.

It didn’t take too long for the hosts to find the breakthrough, with Boitumelo Radiopane finding the back of the net in just 27 minutes of play.

The young Buccaneers continued to pin the visitors in the back foot throughout the first half.

However, a second goal wasn’t forthcoming, as Pirates took a slim lead into the halftime break.

Eleven minutes into the second half, Radiopane completed his brace after squeezing one in from a tight angle.

The game went completely away from Maritzburg in the dying moments when Lethabo Mazibuko was brought down inside the box.

The in-form Simo Bophela stepped up and had no problem converting the penalty to make it 3-0.

The win placed the Bucs just a point behind Bidvest Wits and Mamelodi Sundowns, who are still to play this weekend.