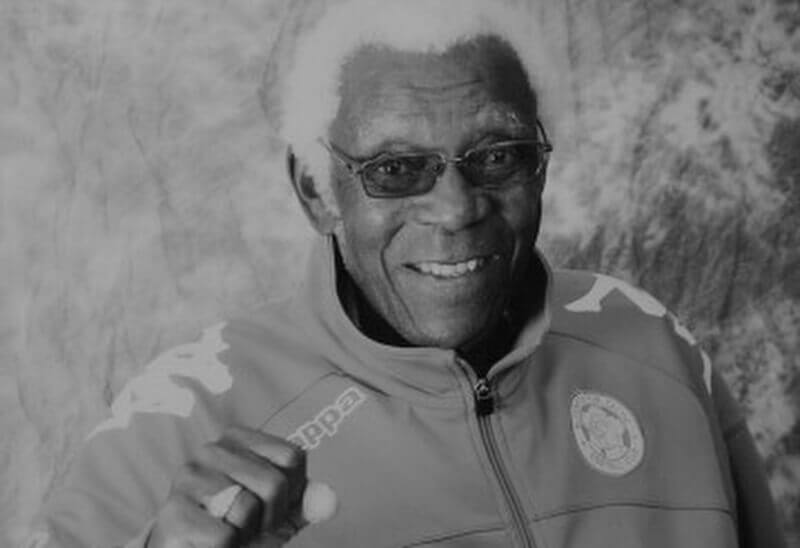 What is in a name and why is it so important? Language contains meaning, and there is probably nothing in language more powerful and meaningful than that of a name. The importance of names has always been ingrained in human consciousness and has permeated just about every culture.

In this reference we are not talking about a name given to a person by their parents at birth but rather a name inherited during a person’s lifetime.

The Setswana speaking people of our nation say, “Leina ke seromo” – in your name lives your calling and destiny.

Ntate Molemela was living proof of this analogy. He was not only the father of Bloemfontein Celtic but also a father of the football fraternity.

At a time when football was in its adolescence as a professional body and sponsorships were a rarity; Ntate Molamela - like very few others at the time – spent his own resources to run Bloemfontein Celtic.

Like a father – he gave more of himself than he received.

Like a father – he was always on hand to offer a helping hand to the people in his community.

With his passing, a chapter in South African football comes to an end. With his passing, we are reminded that leadership necessarily requires that one put the interest of the collective, the common good, above those of self.

Ntate Molemela was not only a leader; he was self-made person whose success was characterised by beating the odds. His trajectory would fail risk and actuarial analysis taught at business schools. It however passed the day to day test of life as evident in his success and the people he touched throughout his 83 years of life.

On behalf of the Orlando Pirates Football Club, the chairman Dr. Irvin Khoza and the extended Orlando Pirates family, we convey our heartfelt and deepest sympathy to the Molemela family and pledge our profound moral support.

May his soul repose peacefully.