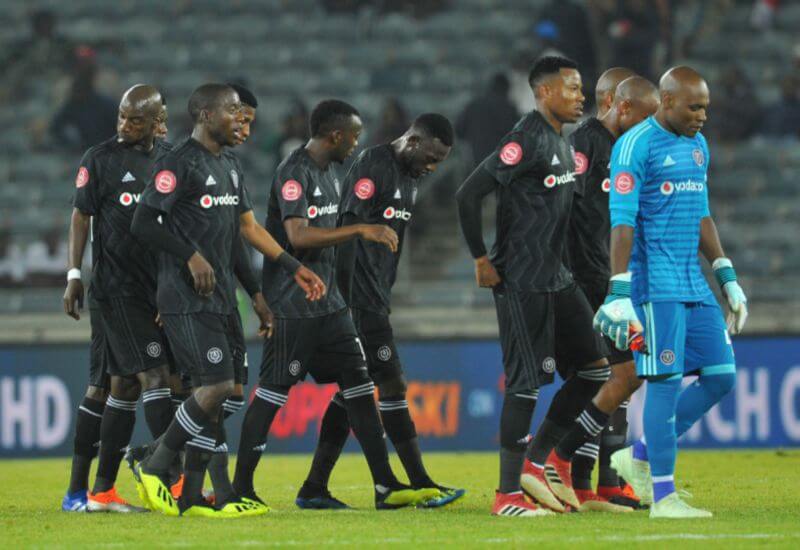 Orlando Pirates’ slow start of the season sees them on four points out of a possible nine following their 1-0 defeat at the hands of current pacesetters Bidvest Wits on Wednesday night.

The Buccaneers have made their slowest start to the league season in four years and now look to bounce back when they travel to Bloemfontein this weekend to take on yet another team with an unblemished record. Phunya Sele Sele have won two of their opening two matches, scoring four and keeping a clean sheet in both encounters.

In Celtic, Pirates have a foe that they’ve had the better of in recent years. Of the last two seasons (four meetings), the Buccaneers won twice and drew twice.

Having started so slowly this season, head coach Micho Sredojevic and Rulani Mokwena will be desperate to collect maximum points on the day but with Steve Khompela now at the helm of the Free State province based club, the Pirates technical team will have their hands full in trying to inflict Celtic’s first defeat of the season.

According to the opposition website, tickets are available from the following outlets: