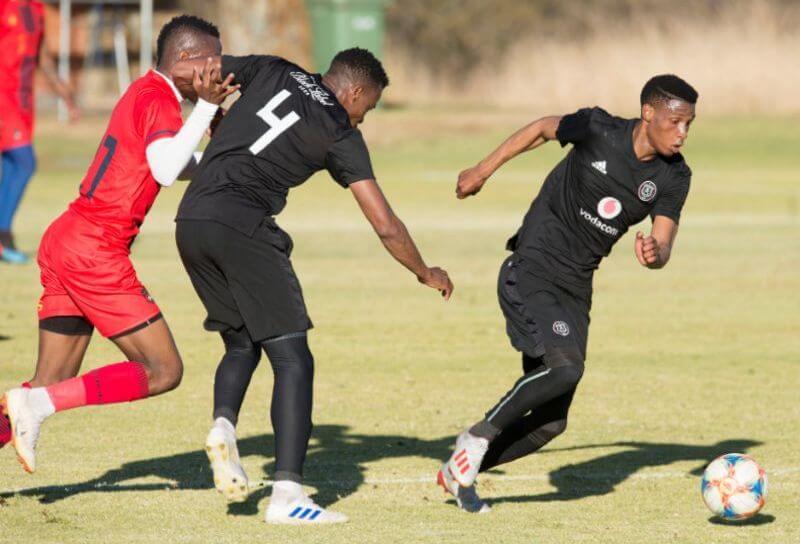 Orlando Pirates have concluded the first phase of their pre-season preparations with a 1-0 victory over TS Galaxy, in a friendly match played in Rustenburg on Tuesday afternoon.

The tightly contested encounter saw the hosts squeeze through a narrow victory courtesy of a goal from Luvuyo Memela towards the end of the first half.

The reigning Nedbank Cup champions proved to be a much sterner test than their NFD counterparts TS Sporting who were put to the sword in a 4-0 drubbing last weekend.

Having been in the North West province for the past week, the Buccaneers will be heading home today. The last seven days have given the Technical Team time to work on various tactical and technical aspects but also an opportunity to integrate the new signings into the setup.

Next destination for Orlando Pirates sees them travel to the Mother City where they are scheduled to play three more friendly matches, before returning to Johannesburg for the Carling Black Label Cup taking place on July 27 at FNB Stadium.

The much anticipate preseason tournament makes a welcome return after making way for the FIFA World Cup which was held in Russia last year.

Pirates Bounce Back With Big Win