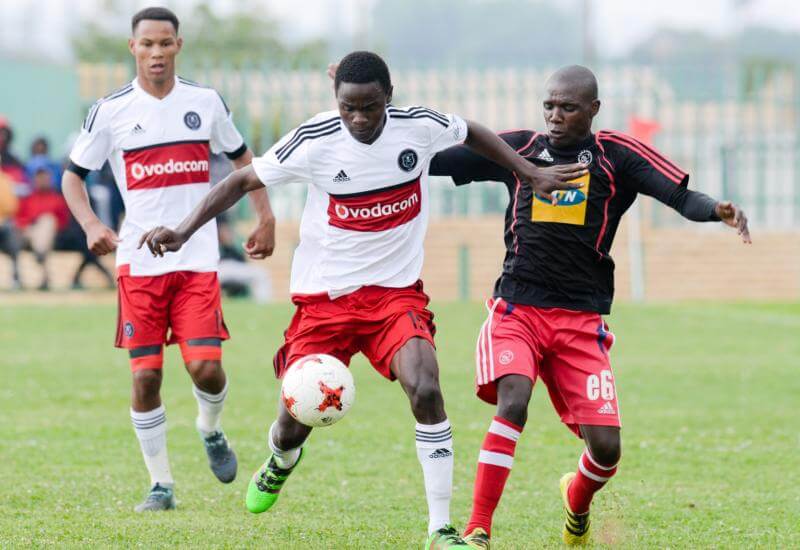 The Orlando Pirates SAB team failed to maintain their 100 percent winning start as they drew 1-all away to Senaoane Gunners in Moletsane, Soweto on Saturday afternoon.

The Buccaneers, came into this match expecting yet another victory following their unblemished start of eight wins in eight matches however, their Soweto based opposition would prove that they were no pushovers.

Despite opening the scoring in the second half through Saketso Moremi and dominating most parts of the match, Pirates failed to add to their one goal advantage. They were punished by a last minute sucker punch from the visitors.

A long throw in was played into the box and the Bucs defence failed to pick an unmarked Gunners striker who headed the ball into the far post.

Pirates remain in first place however, they will need to bounce back as soon as possible to maintain their stronghold at the top of the SAB league table.

The team faces Setheo United on Tuesday afternoon – the match will be played at the Randburg Complex, with kick off scheduled for 16:00.