Sam Ruled Out of Downs Clash 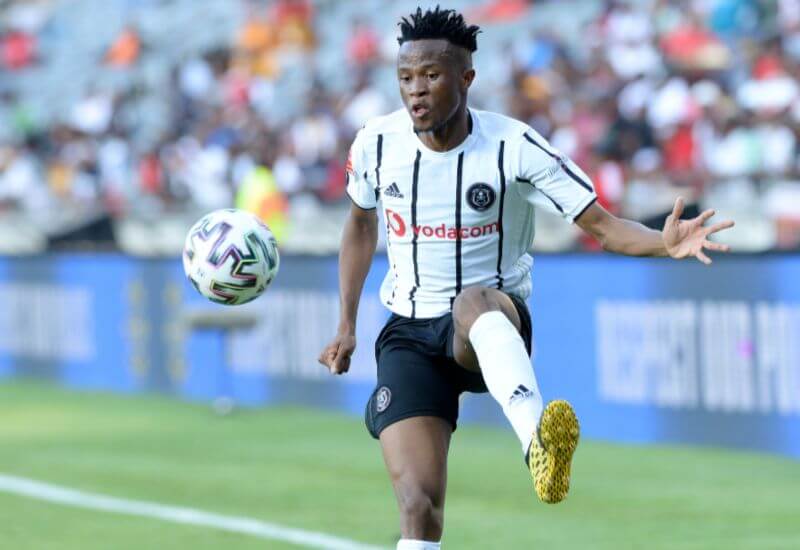 Bongani Sam has been ruled out of contention for the Absa Premiership clash against Mamelodi Sundowns today.

The enterprising wing-back suffered a hamstring strain during practice earlier in the week and is currently undergoing rehabilitation with the medical team.

Speaking to Orlandopiratesfc.com, Bucs physio Kutlwano Molefe said: “Sam has sustained a right hamstring strain to his bicep fermoris and has started with his rehab.”

Molefe further highlighted the importance of player management saying that injuries will be a regular occurrence during this period of the restart for all clubs.

“We expect to see injuries of this nature in the remaining matches,” revealed Molefe. “Players call it feeling a bit rusty, but from a medical point of view it’s more a case of reaction times not being at the optimum levels that they are used to. The frequency of matches and the less time for recovery are all elements that we are facing, and this will most likely exacerbate the problem.

“This is the new normal that all teams will be dealing with until the end of the season. The teams that push the envelope and look for creative ways to preserve the players’ legs will be the ones who will benefit most in this period.”