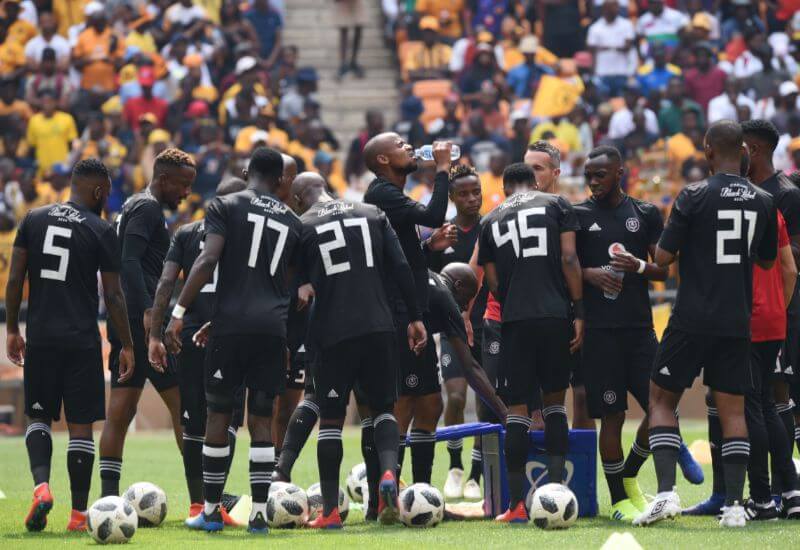 The 2018/19 Absa Premiership season came to a close at the Orlando Stadium this past weekend with the Buccaneers finishing off with an emphatic 3-0 victory over Polokwane City.

Orlandopiratesfc.com takes a look back (in numbers) at what has been for the Mighty Buccaneers this past season.

9 – The most number of assists by an individual player; and that record belongs to Zambian international Augustine Mulenga.

15 – Goals scored by Thembinkosi Lorch this season; making him the top goal scorer in all competitions for the 2018/19 season.

17 – The youngest player to feature in Pirates colours this season and that was Augustine Mahlonoko - the product of development who came on in the opening league match of the season against Highlands Park.

24 – The number of goals conceded by Pirates in the league this season, making them the best defence alongside Mamelodi Sundowns who also conceded only 24 goals.

3885 – the total number of minutes played by defender Happy Jele. The 32 year old captain played an impressive 42 matches out of the 44 played this season.