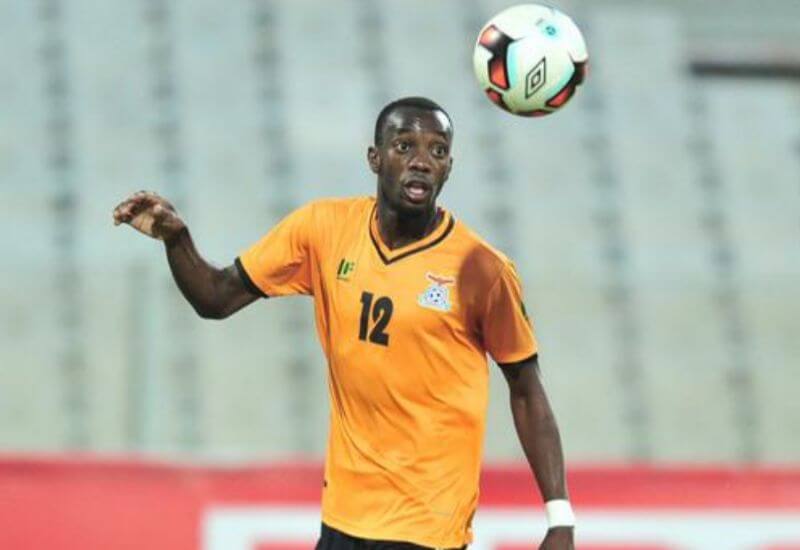 Justin Shonga’s goal scoring form in 2018 shows no signs of slowing down as he netted a goal in Zambia’s win over neighbours Zimbabwe in the Four Nations tournament in Ndola yesterday.

Shonga started the match in a two-man attack alongside teammate Augustine Mulenga. With so much firepower upfront it was no surprise that the hosts would be the first to threaten to score in the 17th minute when Enock Mwepu released Shonga on goal only for the Bucs man to miss the target, striking the side netting.

Shonga threatened again before the end of the first half but his attempted lob over the keeper sailed narrowly wide.

Despite their constant probing and dominance of possession, Zambia would concede first early into the second half with Issac Shamujompa scoring an own goal.

Chipolopolo almost went 2-0 down shortly afterwards when Zimbabwe struck the crossbar from a corner kick.

That miss seemed to awaken the home side and fire them back into action as they took control of the match.

They made it 1-all in the 65th minute courtesy of a goal from Shonga however, the joy for Zambia was short-lived as Zimbabwe would score seven minutes later through Silas Songani.

Just as it looked like Zimbabwe had secured victory, in came Lazarus Kambole with an equaliser at the death.

The hosts went on to win 5-4 on penalties.

Chipolopolo will now face South Africa in the final of the competition after Bafana Bafana disposed of Angola via the penalty shootout after the match ended 1-1.