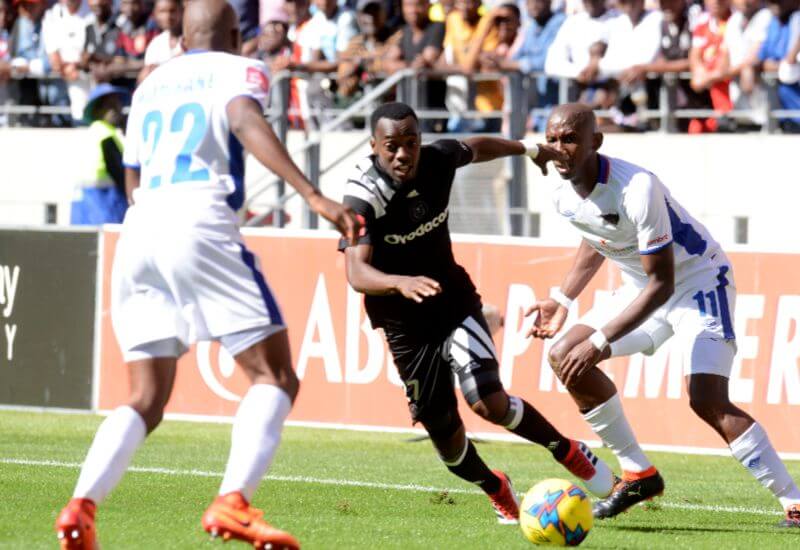 Justin Shonga’s rocket against Chippa United has been shortlisted alongside two others for the Premier Soccer League Player Awards which take place on Tuesday evening.

The 21-year old’s goal has been announced as one of the finalists for the Absa Premiership Goal of the Season as voted for by the fans.

The Zambian will be competing with Mamelodi Sundowns midfielder and captain Hlompo Kekana for his long-range effort against Pirates and Siphelele Magubane of Golden Arrows for his strike against Polokwane City earlier this year.

The goal with the most votes will be revealed on Tuesday night at the annual PSL Awards, which will be held at the Sandton Convention Centre.

Shonga, who is in his maiden season for the Mighty Buccaneers has hit the road running and judging by the stunner he scored against the Chilli Boys, the Ghost can expect to see a lot more special goals next season.