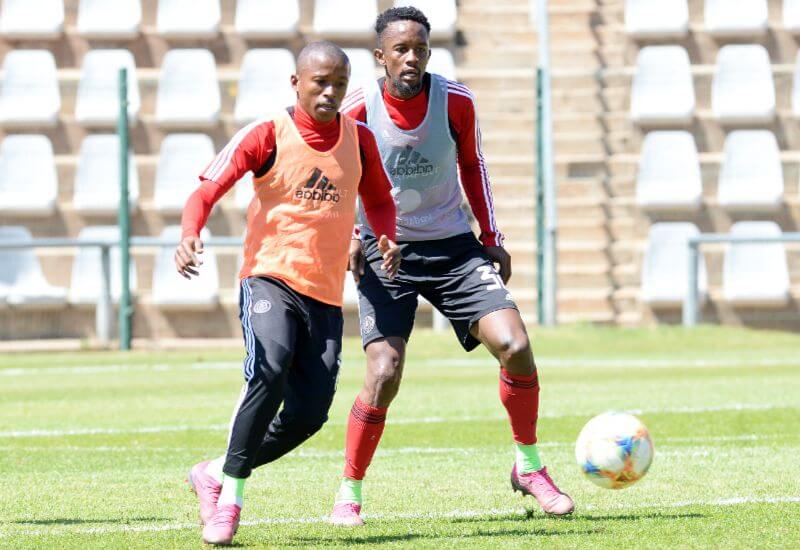 Durban is calling for Orlando Pirates this coming weekend, and it's where they will be squaring off against Bidvest Wits in an all-important Absa Premiership clash on Saturday evening at 20:15.

It's a change of scenery for the two Gauteng counterparts, who battle it out some 600km away from home at the picturesque Moses Mabhida Stadium.

The clash presents an opportunity for the Buccaneers to build some winning momentum, having bagged maximum points on their last outing to climb back up to the top half of the table.

A 2-1 victory over Chippa United has Pirates occupying seventh spot on the log, and three more points against Wits has the potential to catapult them to a more familiar position near the top of the table.

However, it promises not to be an easy feat, with Gavin Hunt’s men one of the form teams in the early stages of the season.

The Clever Boys have been a class act in their four matches played so far, winning three and suffering a solitary defeat.

For the Buccaneers, some happy memories will accompany their return to Moses Mabhida, as they enjoyed some good results there last season, winning two in two on their way to the Telkom Knockout Cup final.

The last time Pirates played away to Wits saw them steal three points at the dying moments, with Luvuyo Memela's free-kick ricocheting off an opponent to hand his side narrow 1-0 victory.

In 33 meetings between these two sides, there is very little to choose, but it is the Buccaneers who have the slight upper hand, registering 14 victories, while suffering 11 defeats.

The biggest threat to the Buccaneers goal could come in the form of the attacking duo of Deon Hotto and Gift Motupa.

Hotto remains one of the most consistent performers in the league in recent seasons, and this looks to continue in the current campaign with the Namibian international with two goals to his name already. The 27-year old is not only a danger in front of goal but also in the assist department where he has consistently ranked amongst the top assists charts over the last two seasons.

Meanwhile, Gift Motupa who is a former member of the Buccaneers, already off the blocks this season with a goal in Wits’ 2-1 victory against Stellenbosch.

Motupa is no stranger in front of goal has he finished among the league's top goal scorers in the previous season.

Tickets for this encounter are available at Computicket and Shoprite Checkers, nationwide.