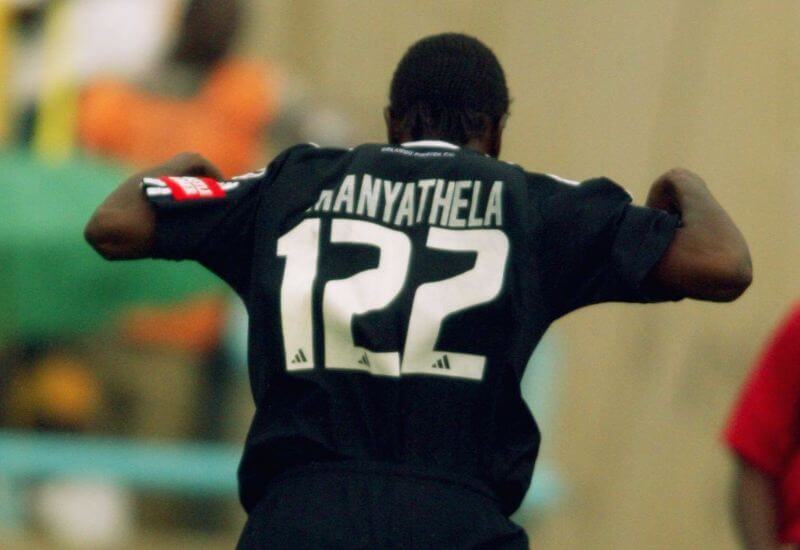 “What is in a name?” - a wise man once asked. Shakespeare put the same question in fine prose when he said, “A rose by any other name is not a rose”. Up to today, the first appeal of a fragrance is its name. That is why there is no perfume with an unpalatable name.

So we ask again, what is in a name?

In football, much like how Shakespeare noted, creativity was not only exclusive to the playing field or the coaches in the dugout, but also to the fans.

For decades, South African soccer fans have dished out some memorable nicknames to label their favourite players. A player given a nickname is likened to a man getting knighthood. For no ordinary player is given a nickname, only those who have left an indelible mark in the playing field.

“Legs of Thunder, Black Prince and Midnight Express” are just a few names that have been given to some of Orlando Pirates’ Legends.

So, reading the headline of this article, one might ask, who is “Slow Poison” and what exactly is he leading?

Lesley Manyathela, led the Mighty Buccaneers to the league title in the 2002/03 season. In that same season, Manyathela went on to become the leagues’ top goal scorer.

“Slow Poison” as he was affectionately known, was born September 4, 1981. He had a flourishing career in the colours of the Club before his untimely death at the tender age of 22.

Despite his passing, the spirit of Manyathela is alive and well, and continues to lead. Since the start of the Orlando Pirates Vote Your Legend campaign, it is the name Manyathela that has been fixed in the top three. For some time in the campaign it has been Lucky Lekgwathi who has been leading in the voting but in recent weeks, it is Manyathela’s name that has taken the lead. Manyathela is leading while former captain Lekgwathi is currently in second place.

In third position we have Senzo Meyiwa – another player who had a flourishing career cut short by crime. Hot on the heels of Meyiwa is Benedict Vilakazi; Pirates’ all-time top goal scorer who is in fourth position.

If your player receives the most votes at the end of the campaign, he will be inducted into the 80 Legends of Orlando Pirates.

As if turning your favourite player into a Legend is not enough, you also stand a chance of winning amazing prizes while doing so. Supporters who vote stand a chance to win prizes ranging from an LG smartphone to cash prizes worth the total value of R20 000.

#VoteYourLegend now to contribute to the history of your favourite football club. The #Pirates80Legends Competition ends on 16 December 2018.

Holiday Program at the Learning Centre