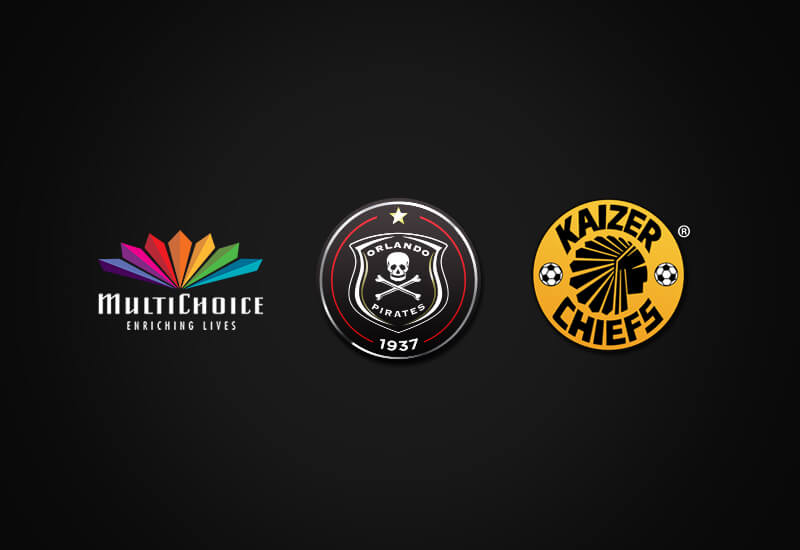 Orlando Pirates and Kaizer Chiefs have fought many battles on the field, but have now banded together in the fight against a common enemy, the COVID-19 pandemic.

The novel coronavirus has halted on-field action, not only in the local game, but leagues across the world and sport at large.

With South Africa’s caseload increasing, the country’s two biggest soccer clubs have teamed up with Multichoice and channeled their energies and resources towards helping aid the country’s efforts in curbing the spread of the virus.

The Soweto Giants have donated personal protective equipment to the National Health Laboratory Service - a package which includes gloves, masks and goggles.

Present at the joint announcement made by the two clubs was Health Minister Dr. Zweli Mkhize alongside Sport, Arts and Culture Minister, Nathi Mthethwa.

“This is our humble contribution to frontline workers who are the unsung heroes and heroines, the first and last line of defence in curbing the spread of the virus,” Mr. Patel said.

“We hope that through this contribution, we are letting them know that we care for them and support them.”

Dr. Khoza was next to take the virtual podium, first cautioning the public against the deadly virus, and thanking the government’s efforts in their response to the crisis. He also thanked South Africans for heeding the message to stay at home during this uncertain period.

“The majority of you follow the beautiful game. You know that attacking without the properly constructed defence can have disastrous consequences,” he said. “By staying at home, you have taken a much-needed defensive position.”

Dr. Khoza was followed by Mr. Motaung, who said the occasion was about contribution and sacrifice.

“I’m pleased to announce that our players from both Kaizer Chiefs and Orlando Pirates will embark on a nationwide social media public campaign in a bid to raise public awareness and encourage everyone to stay at home and observe strict guidelines of personal hygiene to minimise the risk of getting infected.”

Dr. Mkhize expressed appreciation at the gesture made by the two clubs and Multichoice.

“On behalf of government and on behalf of the Department of Health and the entire health sector, we would like to announce our very sincere appreciation to the partnership of Multichoice, Orlando Pirates and Kaizer Chiefs, as represented by their leaders, for the very generous donation that they have given to the health department and the health sector, particularly as they focus on our staff at the forefront in the fight against this infection.”