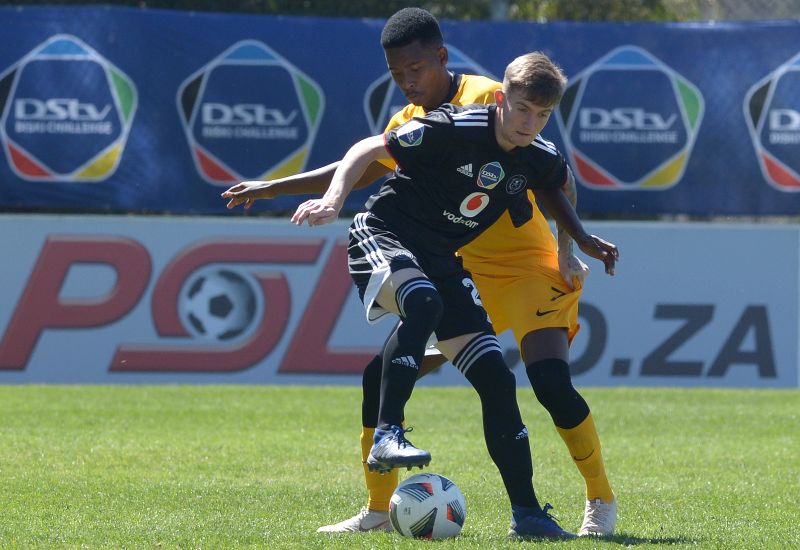 Orlando Pirates Reserves will take on rivals Kaizer Chiefs when the 2022/23 DStv Diski Challenge season kicks off this coming weekend.

The competition’s title sponsor made the announcement on Wednesday morning, days ahead of an exciting festival of football that will see some of the biggest derbies in local football take centre stage when the tournament gets underway.

All eyes will be at King Zwelithini Stadium, when the Bucs Reserves lock horns with their Amakhosi counterparts in what is bound to be another thrilling edition of the Soweto Derby on Sunday.

Each of the two sides will be aiming for the best possible start to the upcoming campaign, with the young Buccaneers keen to go all the way this time around after narrowly missing out on the title in the previous season, finishing third in the standings after being within a shot at the big prize until the penultimate weekend of competition. They will be facing a side looking to improve from their sixth-place finish last time out.

For Pirates, it will also be a case of looking to reclaim bragging rights in the fixture, following a 3-0 Soweto Derby defeat early in the 2021/22 campaign, which took place before a goalless draw in the two sides’ most recent encounter.

The weekend’s action will also see spectators return to match venues for the first time at this level after a long absence, and free tickets to attend the game can be collected at the King Zwelithini Stadium on Friday from 13:00.

The Soweto Derby is scheduled to kick off at 12:00 on Sunday and will be live on SuperSport Variety 4.