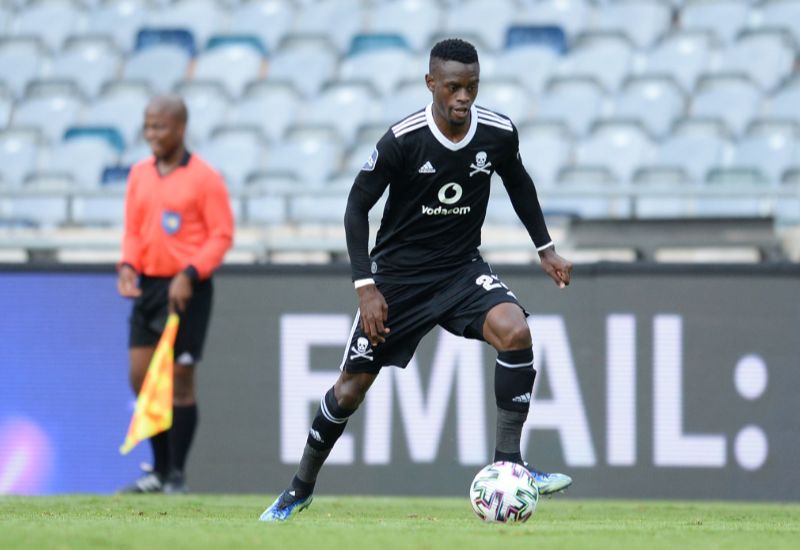 Innocent Maela will play no part in the upcoming Soweto Derby against Kaizer Chiefs on the weekend.

The two Soweto rivals will lock horns in their first DStv Premiership encounter of the season at Orlando Stadium on Saturday at 15:30.

The home side has been dealt a blow in the form of the 28-year-old's absence after he accumulated four yellow cards over the course of the season, resulting in automatic suspension.

This means that he will not be part of the matchday squad and will only be eligible to play again when the team travels to Durban for a clash against Golden Arrows on Tuesday, 2 February.

Meanwhile, Orlandopiratesfc.com can confirm that Terrence Dzvukamanja is due to undergo a late fitness test before he is given the green light by the Bucs medical team. The Zimbabwean international complained about neck pain ahead of the Maritzburg United game and has since been receiving treatment.